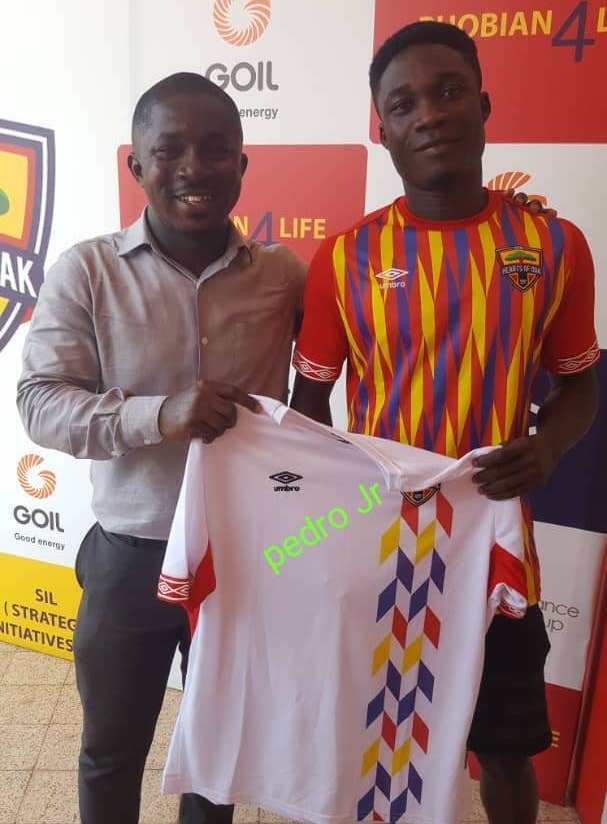 Hearts of Oak have released a video to announce the 'legal' signing of youngster Dominic Eshun.

Last month, the Phobians were given the all clear to register the play after an earlier announcement in December was annulled.

Hearts announced the capture of the winger on a free transfer last December but that approach was declared illegal.

The Player Status Committee later ruled the 19-year-old had a running contract with Karela until November this year.

So the Phobians returned to the negotiation table and reached a deal with the Ghana Premier League side.

Dominic Eshun welcome to the Phobian family. We wish you a happy stay. pic.twitter.com/jhPnNnpC5R