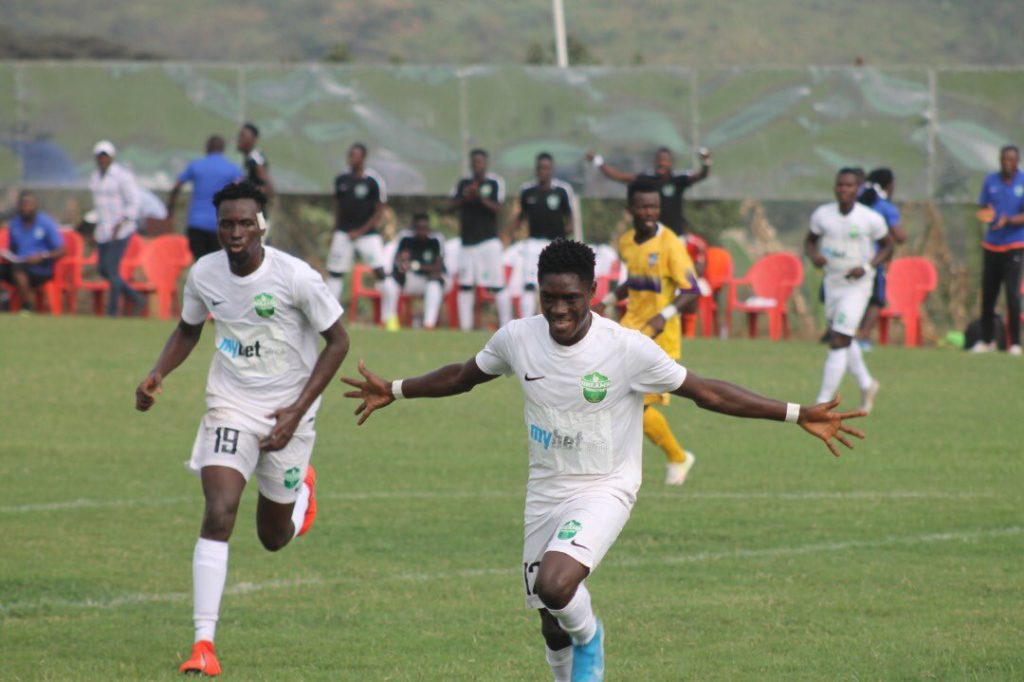 Dreams FC bounced back from their midweek defeat to Berekum Chelsea to beat Medeama SC 1-0 at the Dawu Theatre of Dreams.

Issah Ibrahim profited from a spilled pass that went to Arthur who laid it for the forward to roll into the net.

Dreams took advantage of the early lead to dictate the pace of the first half but it was Medeama, who returned from the break poised to get an equalizer.

Prince Opoku Agyeman forced a save from Dreams FC goalkeeper Peter Sarkodie right at the start of the second half.

The young goalkeeper was once again forced into another phenomenal save to deny the visitors an equalizer.

Medeama kept searching for the leveler but they were denied by the brilliance of Sarkodie.

The defeat was Medeama's first of the season after a good start to the campaign.