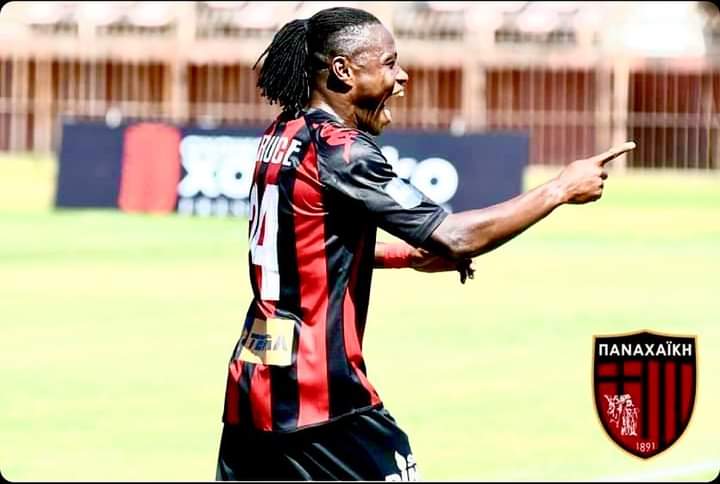 Watch the exploits and highlights of Ghanaian midfielder Albert Bruce who impressed heavily for Pinachaiki FC in the Greek second-tier league last season.

The 25-year-old has left the club after one season despite impressing for the side.

The former Asante Kotoko midfielder has spent nine seasons in Europe, playing for teams in Poland, Malta and Greece.

He has bid farewell to his teammates as he attempts to open a new chapter in his career.

The highly talented midfielder is wanted by several top clubs in Greece and elsewhere.

Bruce scored one goal in 20 appearances for the Greek second-tier side.

Watch the highlights of the Ghanaian midfielder in the 2020-21 season.