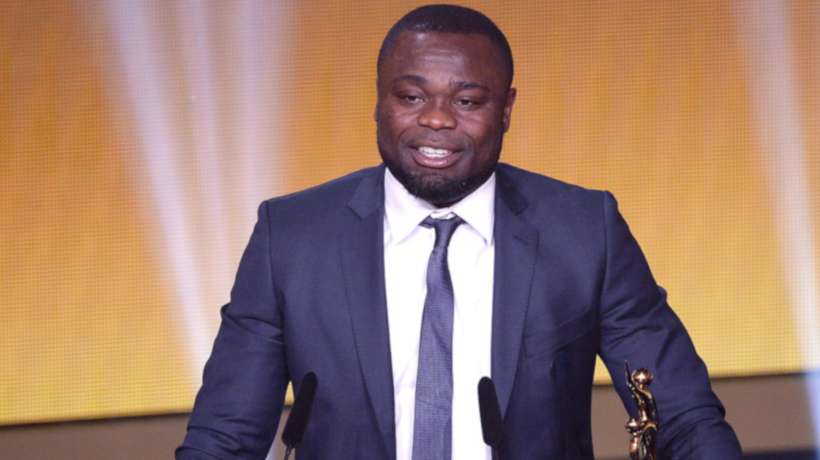 Former German national Gerald Asamoah says he has no regrets opting to play for Germany instead of Ghana.

After initial proposals to represent Ghana had been spurned by ex-Black Stars coach Giuseppe Dossena, Asamoah went on to play for Germany, making him the first African-born black player to ever play for the side.

In an interview with German-based DW TV, the former striker remarked that he holds no regret over the decision to don Die Mannschaft jersey.