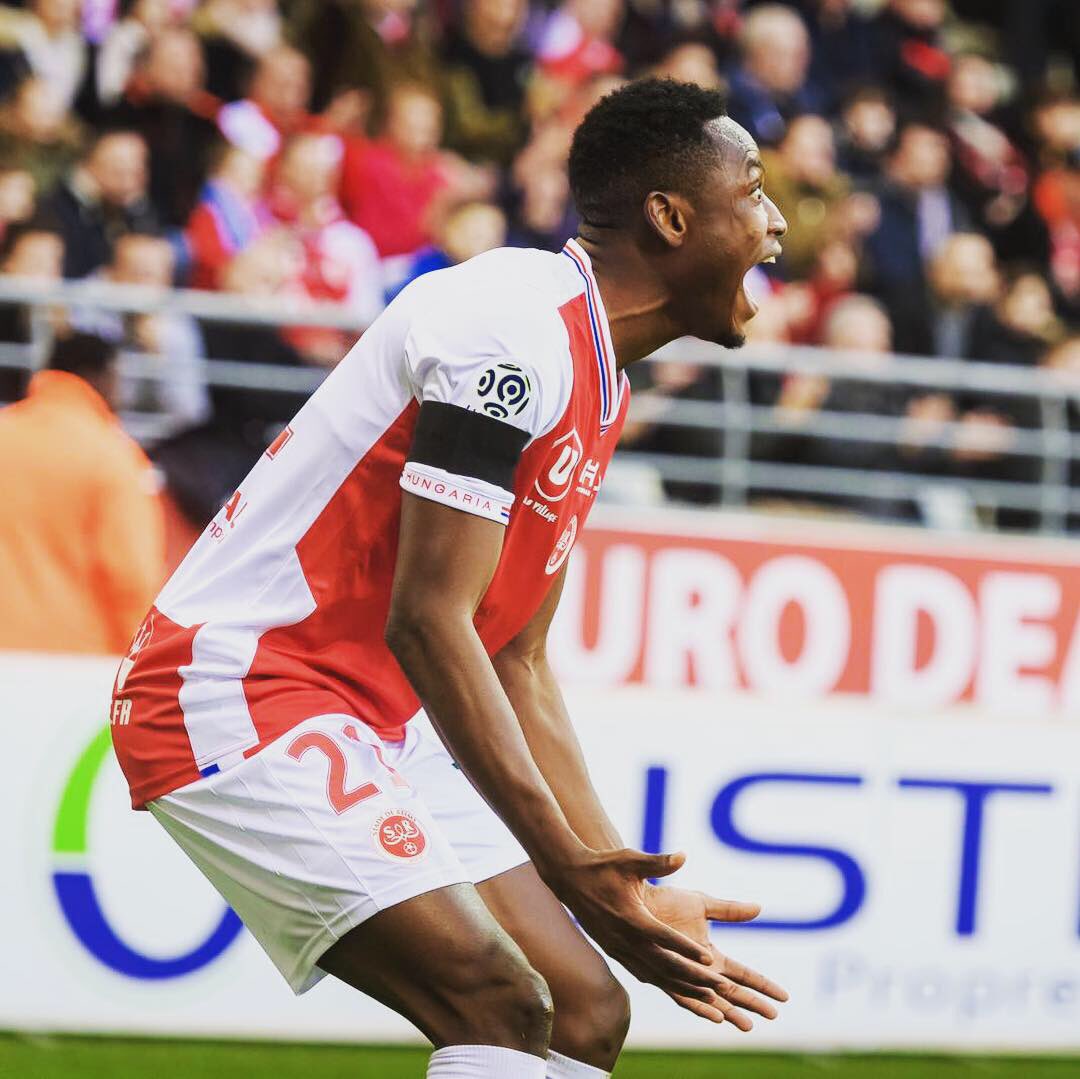 Abdul Baba Rahman netted his debut goal for Stade de Reims as they walloped Paris Saint Germain 3-1 in the final game of the French Ligue 1 on Friday night.

Reims welcomed the already crowned league champions Paris Saint Germain on matchday 38 at the 20,299 packed Stade Auguste-Delaune without any pressure on their shoulders having secured their league status.

David Guion's men fetched the opener in the 36th minute when Remi Oudin laid the ball off to Abdul Baba Rahman, who slotted it into the back of the net from close range, leaving Gianluigi Buffon helpless.

The hosts grabbed the cushioning in the 56th minute through Mathieu Cafaro. The French attacker released a low drive into the left hand post after receiving a pass on the edge of the area.

With PSG pushing for the equalizer, Reims got their third of the game in the 94th minute. Pablo Chavarria received a pass from Baba and weaved his way past several defenders before finding himself in a one-on-one with Buffon. His dummy threw the goalkeeper off balance and simply planted the ball into the back of net.

The former Schalke 04 left-back has been fantastic shape since joining the French side on a six-months loan deal from English side Chelsea.

He made 11 appearances and registered one assist and scored one goal as the side finished 8th on the Ligue 1 table.