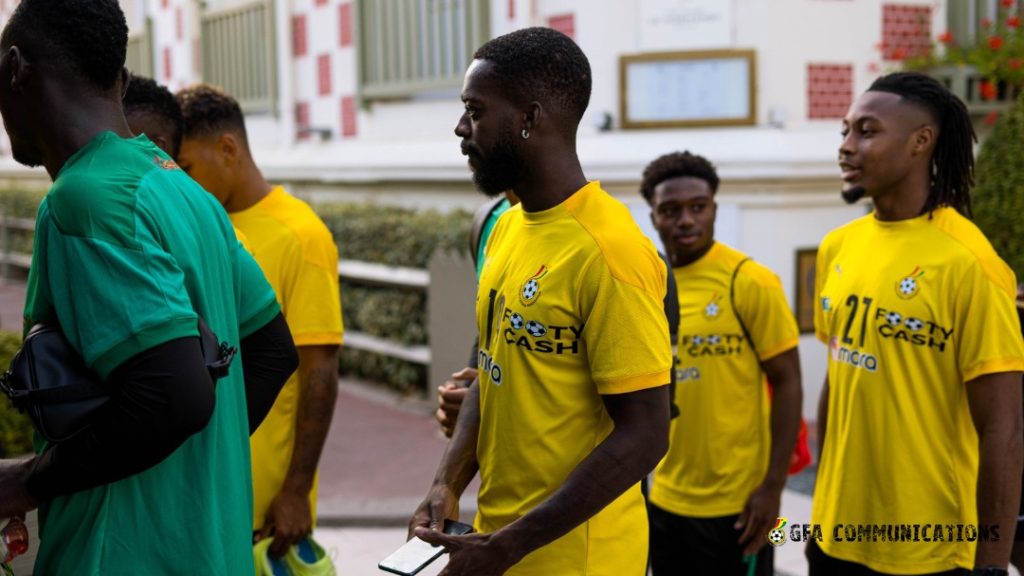 New Ghana forward Inaki Williams seems to be settling in quite well after his initiation went viral on social media.

The Athletic Club star had to perform the traditional initiation dance that every new player does when they join the team for the first time.

Williams in videos posted online showed so much energy as he twerked and dance to draw cheers from his new teammates.

Inaki Williams is expected to lead the line when Ghana face Brazil in an international friendly on Friday in Le Havre.

The former Spain international switched allegiance in June to represent the country of his parents and might make the squad for the World Cup in Qatar later this year.