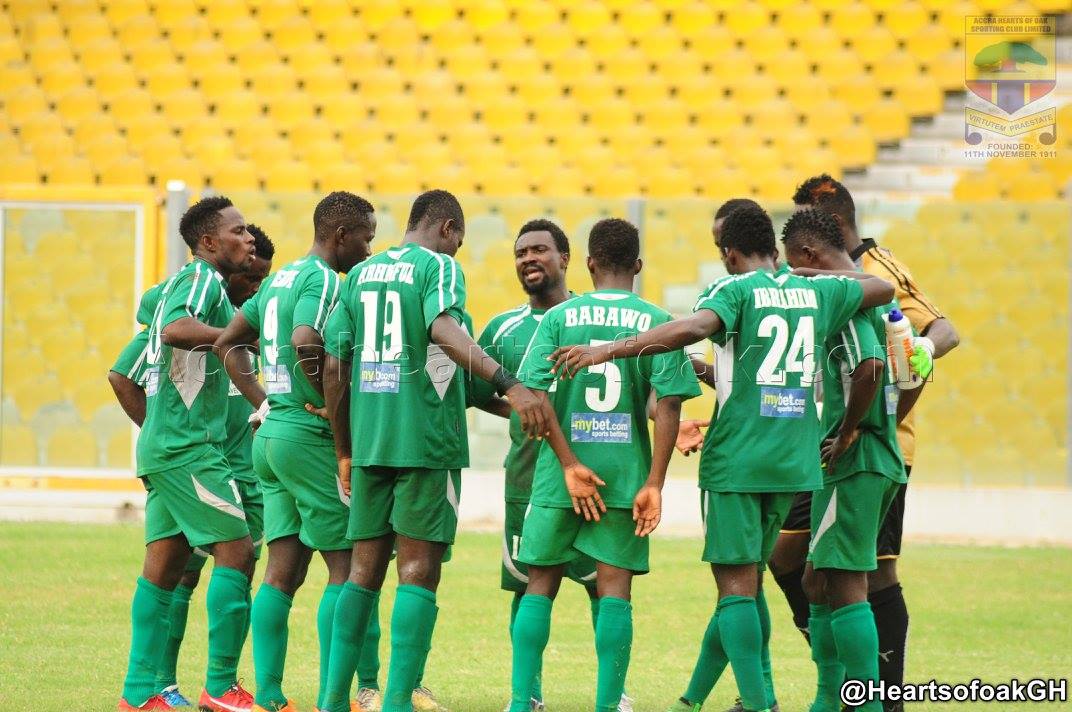 Watch how some thugs at the Robert Mensah Stadium gave visitors Sekondi Hasaacas a hell of a time during their league match on Sunday.

Ebusua Dwarfs won 2-0 thanks to a double from Christopher Bonney.

But the losing side suffered an ordeal before entering the stadium with some players being heckled.