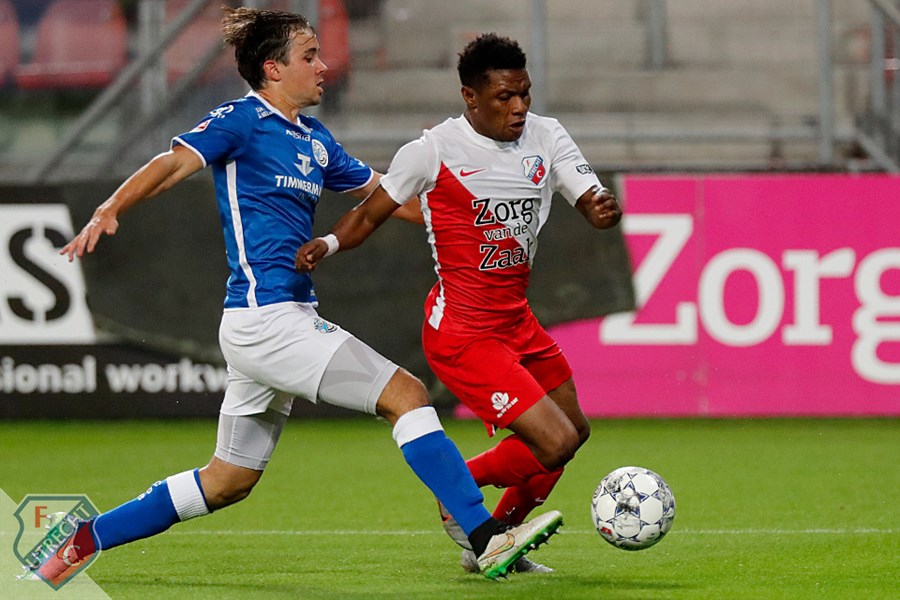 The 21-year old was named in the youth side despite playing in the senior side's 3-1 win over FC Eemen 24 hours earlier.

The on-loan FC Mainz attacker bagged in two goals in the space of seven first half minutes at Utrecht thrashed FC Den Bosch 5-1.

Mitchell van Rooijen had opened the scoring in the 14th minute before Abass added his side's second and his first 14 minutes later.

The former Ghana U-17 striker collected a pass from the right and patiently controlled before firing.

His second came seven minutes later, from similar position but this time he bolted the ball into the net with his first touch.

Václav Černý and Jonas Arweiler added the fourth and fifth goals for Utretch before Alexander Laukart  grabbed a consolation for FC Den Bosch.