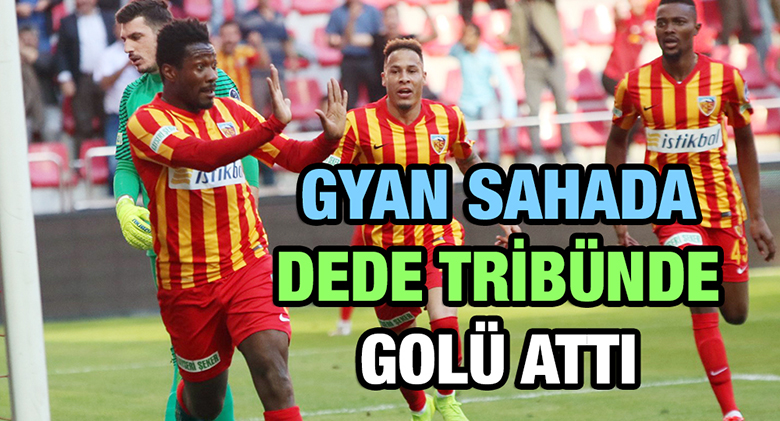 Kayserispor forward Asamoah Gyan's double against Kasimpasa last Sunday has been wildly celebrated by fans of the club all across the globe.

But 57 year-old Mehmet reaction to the Ghana captains goal remains the most viewed video online.

Amateur camera's captured the restless Mehmet's movement in the build up to Gyan's goal before he burst into delirium after the ball entered the net.

Asamoah Gyan climbed off the bench in that game to level and score the winner for his side who were trailing by a goal and were at risk of getting back in the relegation dog fight.

However, the evergreen forward sent in two powerful headers in the space of five minutes to hand Kayserispor victory and confirm their stay in the top flight.

Gyan form comes as good news for coach Kwesi Appiah, who is expected to name his squad for the Nations Cup in Egypt next month.