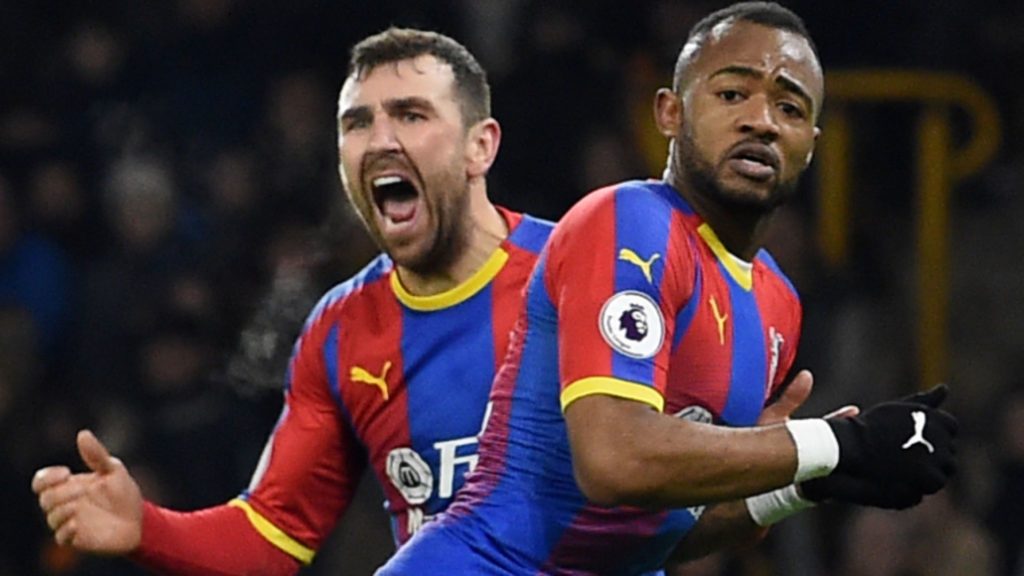 After losing to Newcastle United over the weekend, the Eagles went into the match against West Ham with the hope of returning to winning ways.

But their hopes were dented when Robert Snodgrass put the Hammers ahead in the 57th minute with a cool finish.

Roy Hodgson’s men however fought their way back into the game and deservedly grabbed the equalizer in the 69th minute.

With the looking increasingly like ending in a draw, Ayew popped up with a 90th minute goal to give the Eagles the maximum three points.

Ayew has scored 5 goals and 1 assist in 19 games for Palace this term.

Watch video of the amazing goal below

People of the world. I don’t want to alarm you but Jordan Ayew may have just scored the goal of the season pic.twitter.com/n9Nnp3VcA3