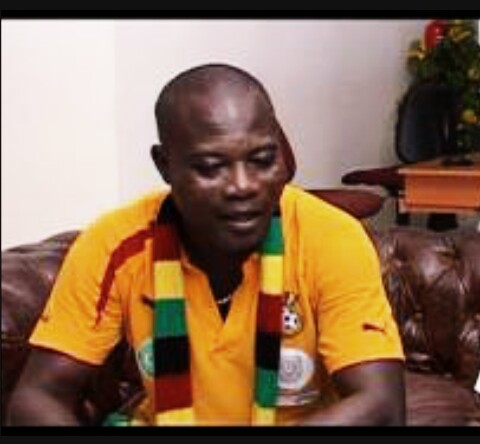 Chief drummer of the Black Stars, Joseph Langabel has expressed his disappointment in the Black Queens for failing to win this year’s Africa Women’s Cup of Nations.

The Queens crashed out of the tournament after finishing 3rd on the Group A standing.

Coach Bashir Hayford’s charges only recorded a victory against Algeria and lost 2-1 to Mali before bowing out from the competition with a 1-1 draw with Cameroon.

The team’s failure to make the last four means they have missed out on a ticket to next year’s FIFA World Cup in France.

According to Joseph Langabel, who is widely known for speaking his mind on issues regarding the various national teams, the Queens did not disgraced themselves alone but the country as a whole.

Meanwhile, the Super Falcons of Nigeria and the Banyana Banyana of South Africa will face off in the final of the competition on Saturday, December 1, 2018, at the Accra Sports Stadium.