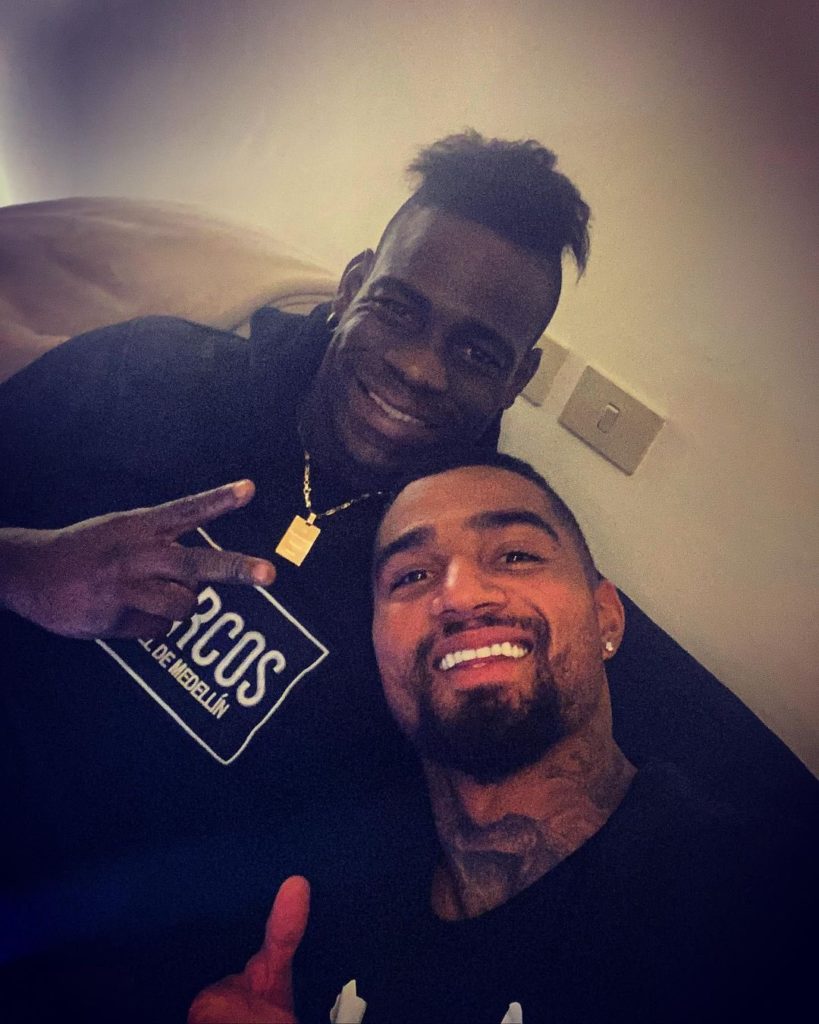 AC Monza have released a video where Kevin-Prince Boateng is seen driving Mario Balotelli to the club’s Christmas get-together.

Boateng has reunited with his former AC Milan teammate at the Serie B outfit.

In a video released by the Brianza club, Boateng, who was driving the team’s bus, went to pick Balotelli at his residence to their annual Christmas party.

Boateng had a specific message for the maverick striker, “SuperMario, you're at the right stop here: we have so many things to do. - says the former viola - Here we are a big family: we do everything together. Pure the Christmas tree.”

Boateng plundered 4 goals and provided 4 assists in 11 appearances for the side so far this term.