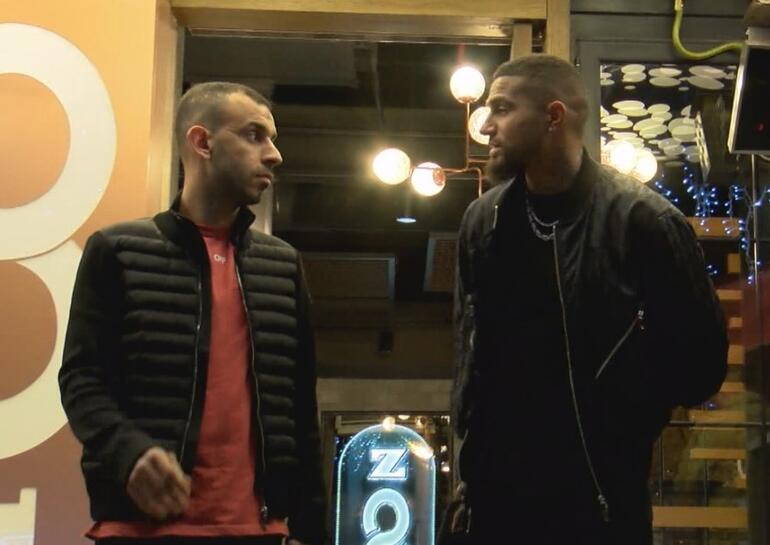 The Berlin born Ghanaian attacker grew up in a Turkish neigbourhood in the German capital, where he was accustomed to the culture.

Boateng revealed he has always wanted to play in Turkey and saw his dream come true with a move to Besiktas.

The 32-year old made a dream debut, scoring his first goal for the club in their 3-0 win against Gazientep on Saturday.

The on-loan Fiorentina star has been jamming to Taslies' Bitamen, posting an image of himself and the word Bitamen after the game.