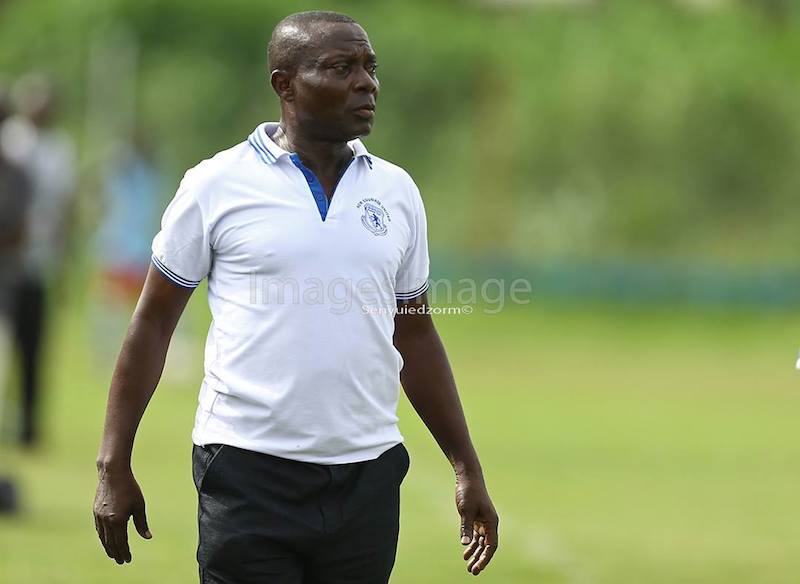 King Faisal FC Anthony Commey is preaching survival ahead of the start of the Ghana Premier League this season.

The Kumasi-based were one of two clubs re-instated by Congress of the Ghana Football Association after a FIFA Normalisation Committee handed over to an elected president last month.

Commey, who spent over ten years working with New Edubiase United, is preparing for their opener at Dreams FC on Sunday.

The experienced trainer knows his opponents every well and aims at hurting them at the Theatre of Dreams in Dawu.

Head coach Anthony Commey shared his thoughts on our preseason preparations so far and Sunday's game against @DreamsFootballC.

He also spoke about his targets for the upcoming season.#InshaAllah#BringBackTheLove pic.twitter.com/NHrB4KGUDK

King Faisal have strengthened their squad with the acquisition of midfielder Michael Akuffu and Bashiru Osman.