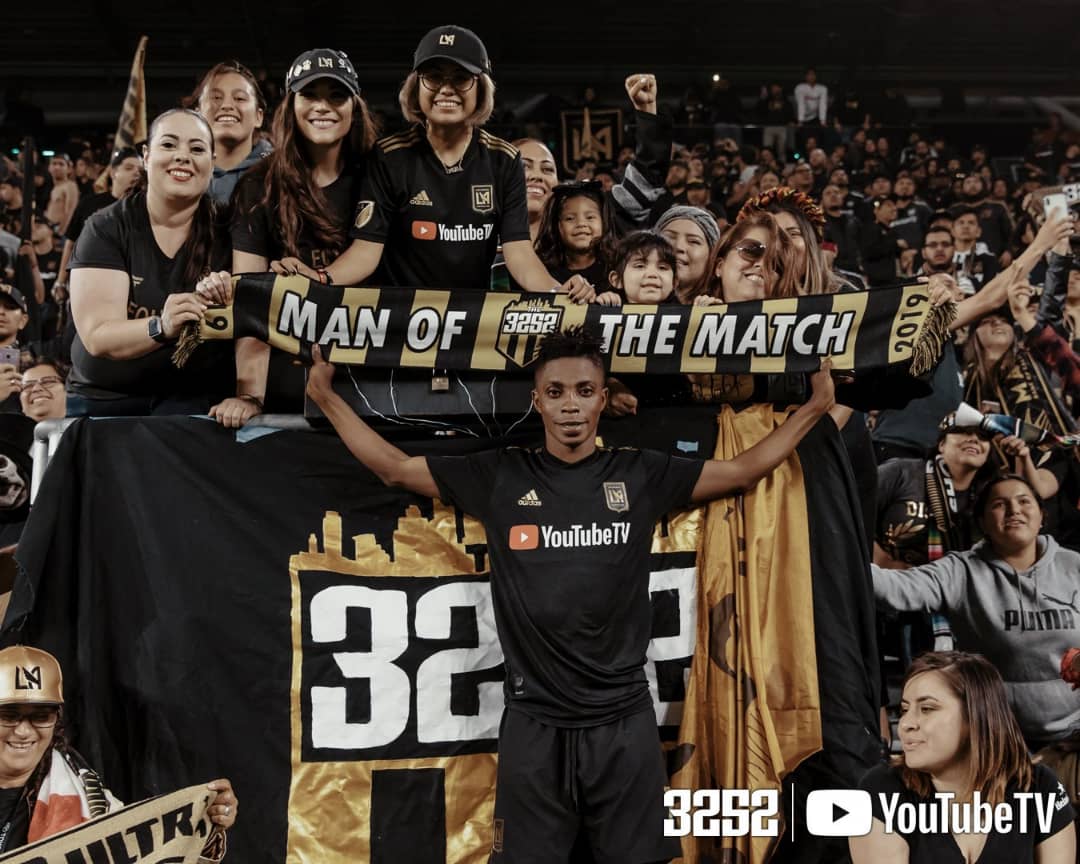 Ghanaian forward Latif Blessing was on target for Los Angeles FC as they hammered New York Red Bulls 4-2 in the Major League Soccer on Sunday night.

The MLS Western Conference table-toppers were put ahead in the 23rd minute by defender Jordan Harvey.

Bob Bradley’s men wasted no time in taking the game beyond their reach through Latif Blessing two minutes later. Blessing slide onto a Steven Beitashour pass for his fourth goal this season and second in as many weeks.

But the visitors managed to pull parity through Cristian Casseres and an own goal by Tyler Miller in the 42nd and 45th minute respectively.

However, two late second-half goals from Carlos Vela and Eddie Segura ensured LAFC finish the game with a 4-2 win.

Blessing, who lasted the entire duration of the game, has netted 4 goals and registered 5 assists for LAFC.