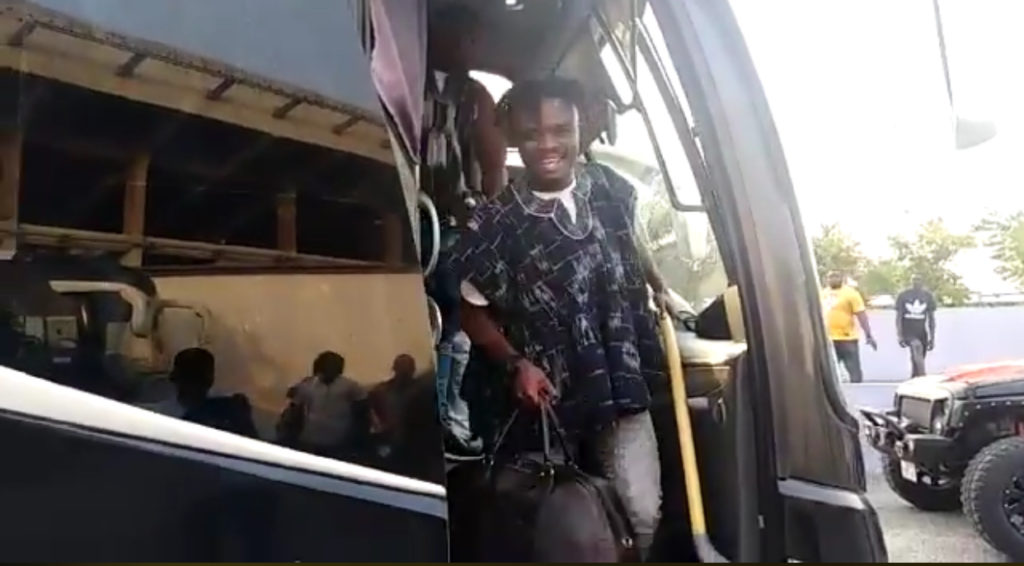 Legon Cities FC have taken branding to another level after their players wore (fugu) smock to their Ghana Premier League game against AshantiGold SC on Wednesday.

The Nouveau-riche side will host AshantiGold at the Accra Sports Stadium in Week 4 of the ongoing league season.

The Royals have taken the Ghana Premier League by storm with their colourful branding.

The Legon-based side stole the media landscape with world class unveiling of their playing body, jerseys and official club handles and spiced their followers with the newly acquired bus.

The club caused another stir on social media as all the selected players for the game against the Miners wore smocks.

Legon Cities FC will be hoping to translate their off field hype on to the pitch after going three games without a win.

Goran Barjaktarevic’s side have taken just two points from a possible nine and are sitting 15th on the log, but a win against AshantiGold could see them rise to mid-table.