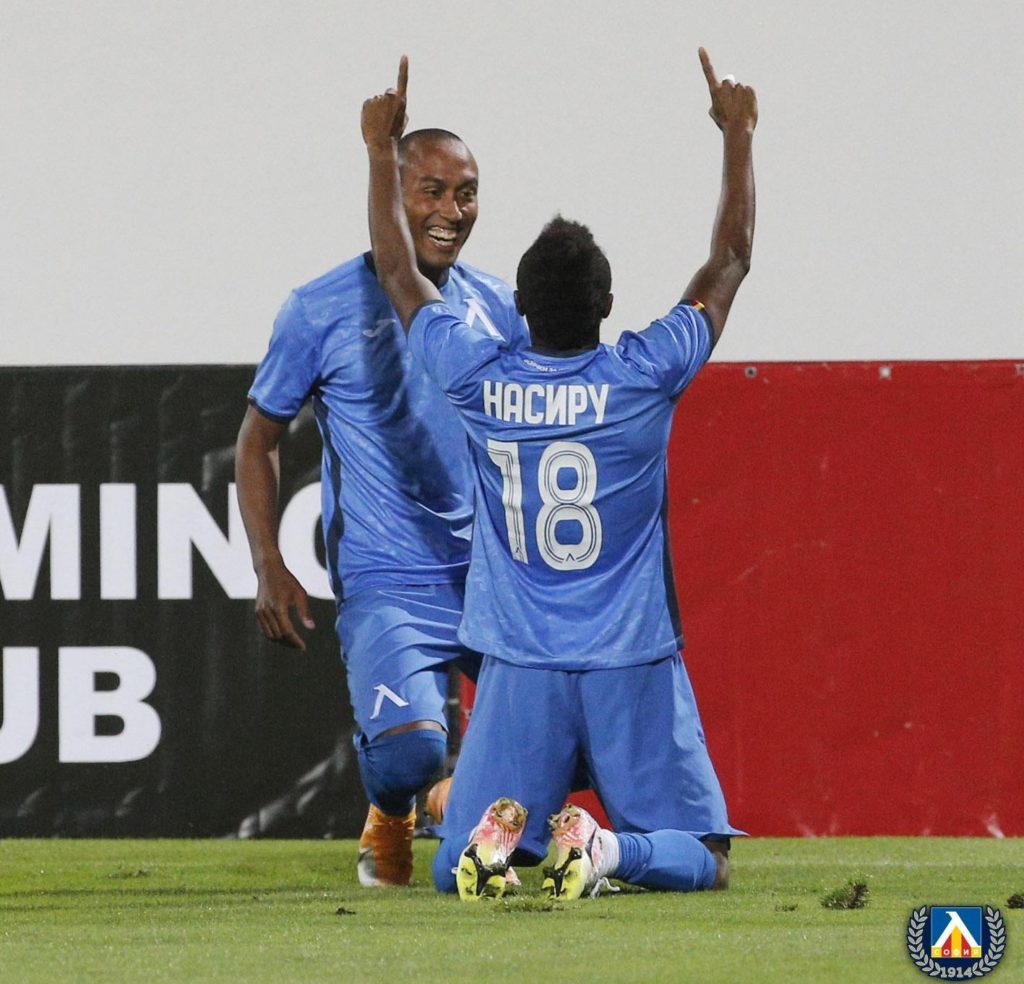 Levski Sofia striker Nasiru Mohammed scored his first league goal of the season on Saturday in their 3-0 win over  CSKA 1948 Sofia at home.

The former Ghana U17 captain registered the go-ahead goal in the sixth minute at the Vivacom Arena - Georgi Asparuhov in Sofia.

Mohammed was replaced in the 88th minute by Marin Petkov.

He was making his fourth league appearance for Levski Sofia and that could be a huge motivation to do more.

Mohammed struggled to adapt to life last season when he joined from Swedish side BK Hacken.

He managed to score one goal in 11 league appearances.