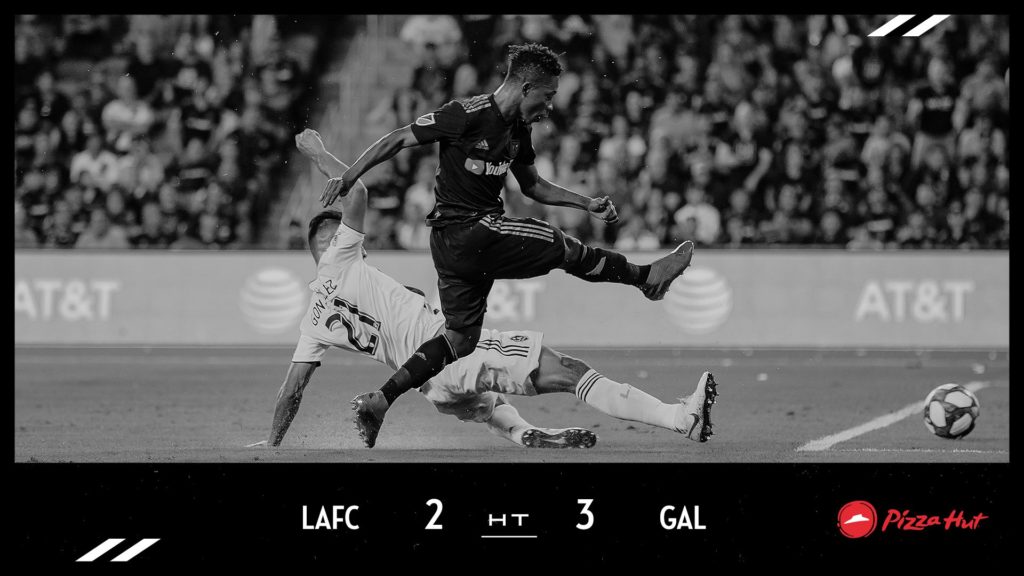 Latif Blessing scored a first half brace to help Los Angeles FC draw 3-3 with LA Galaxy in the MLS on Sunday.

The former Ghana Premier League MVP got on the scoresheet for the first time after 12 minutes.

He arrives at the far post at the perfect moment to head home the equalizer after Zlatan Ibrahimovic had opened the scoring after just two minutes.

Two goals in one minute by Ibrahimovic and Cristian Pavon gave Galaxy and 3-1 lead by the 16th minute.

Just before the half-time whistle, Blessing rounded the goalkeeper before firing home to reduce the deficit.