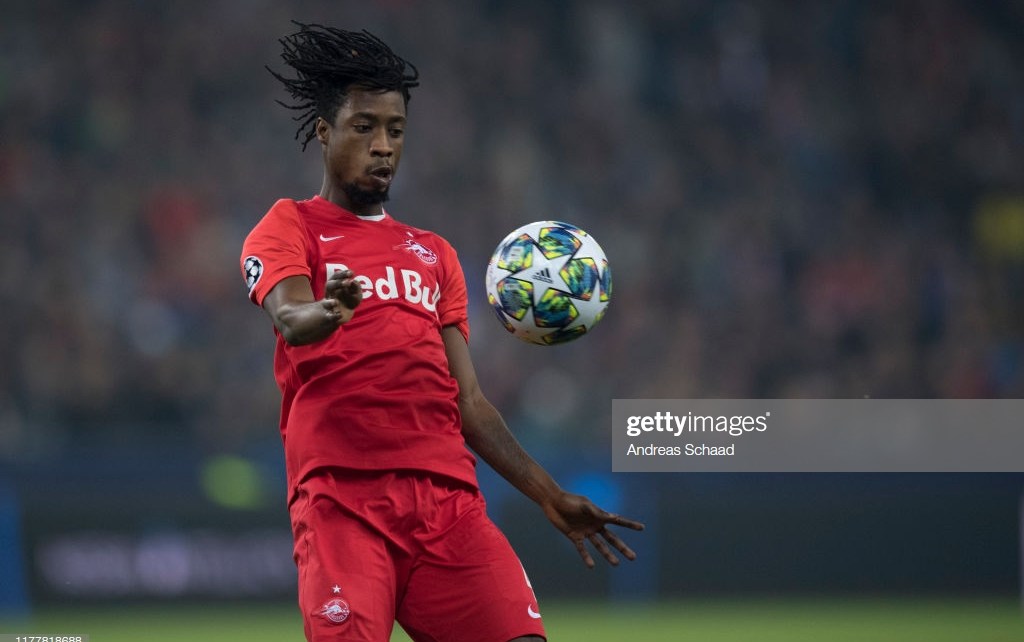 Red Bull Salzburg midfielder Majeed Ashimeru produced another jinking display and provided a perfect assist in their 3-1 win over Reid on Saturday in the Austrian Bundesliga.

The 22-year-old's knife-through-butter dribble set up substitute Patson Daka to score the third goal in injury.

Ashimeru, making his third league appearance of the season, lasted the entire duration of the match.

His Fotmob rating was 8.6- the second highest on the pitch behind brace hero Mergim Berisha (9.0).

He completed the most dribbles (4) in the match, accurate passes of 67 with 87%pass success.