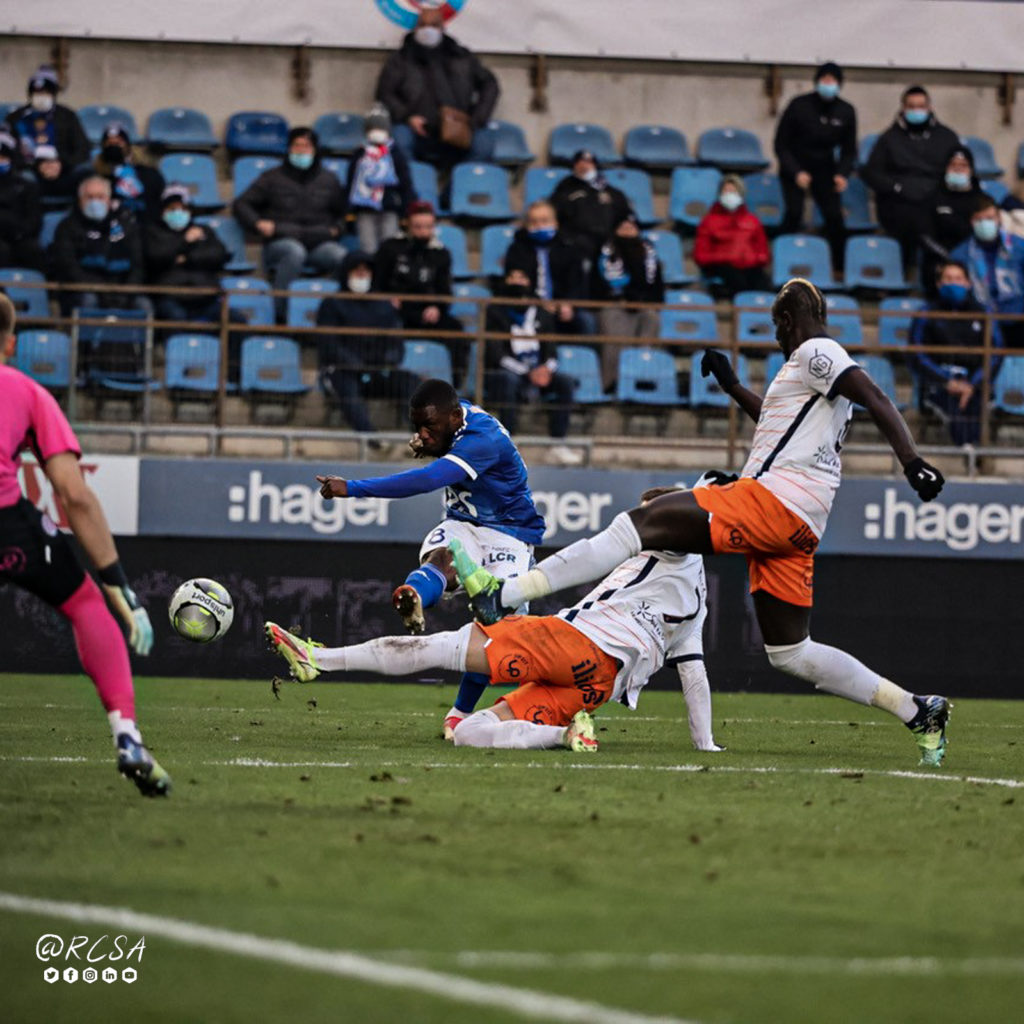 Striker Majeed Waris climbed off the bench to score his first goal of the season Strasbourg's come-from-behind 3-1 win over Montpellier on Sunday.

The Ghana international replaced Lucas Perrin in the 69th minute and managed to found the back of the net on 77 minutes for the equalizer.

He right footed a shot from a difficult angle on the right to the bottom right corner after assisted by Adrien Thomasson.

Waris was making his 11th league appearance for the club.

Montpellier took an early lead in the tenth minute when Florent Mollet rifled in a right footed shot from the centre of the box to the bottom left corner.

Strasbourg took the lead in the 83rd minute through Adrien Thomasson whose header from the centre of the box went into the bottom right corner.

Two minutes, Kevin Gameiro shot from the centre of the box to the centre for the third goal.