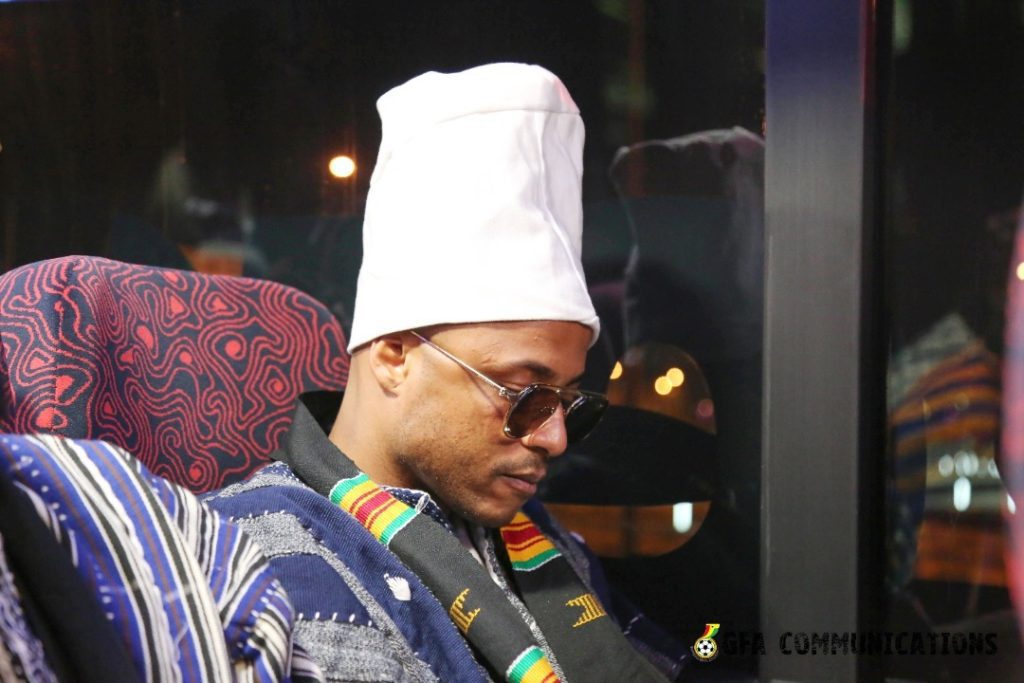 Black Stars were greeted warmly when they arrived in Qatar for the 2022 World Cup.

Fans, mostly Ghanaians, gathered at the Black Stars' hotel hours before their arrival to greet the players.

The four-time African champions left their Abu Dhabi camp in the afternoon and arrived in Qatar in the evening.

Black Stars arrived in Qatar feeling confident after beating Switzerland 2-0 in a pre-World Cup friendly on Thursday in Abu Dhabi.

The final group match will be on 2 December against Uruguay.