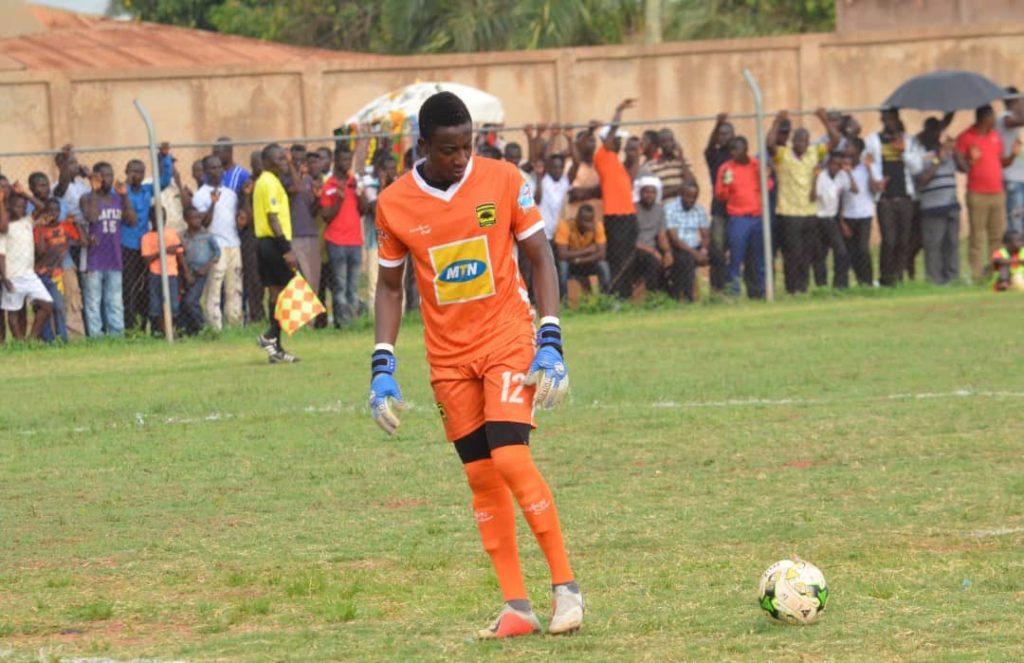 Annan has been demoted to the bench for the Porcupine Warriors last four league games including the famous Super Clash 2-1 victory against bitterest rivals Hearts of Oak in Accra.

The former WAFA last appearance for the Reds came in the 1-0 loss against Medeama SC in early January.

According to coach Konadu, Annan is still the side’s number 1 goalkeeper, insisting that his replacement  Kwame Baah is being afforded run of games to build his confidence.