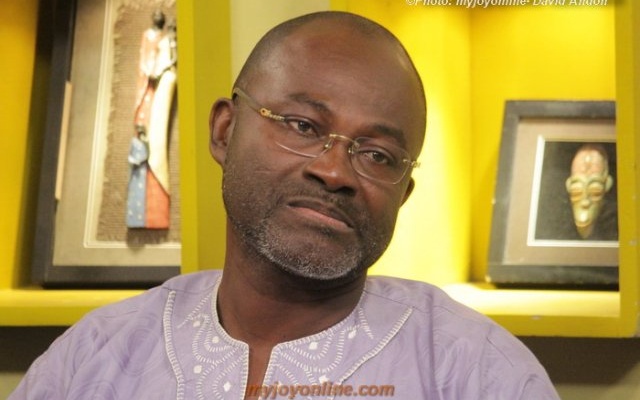 Anas is set to premiere his latest documentary titled Number 12 which is to highlight match-fixing in football.

He said to have captured Ghana FA president Kwesi Nyantakyi who is alleged to have used the name of Ghana president Nana Addo Dankwa Akufo to defraud investors.

Agyapong, a staunch member of the ruling New Patriotic Party, says hit out at the global con journalist has accused him of entrapping people.