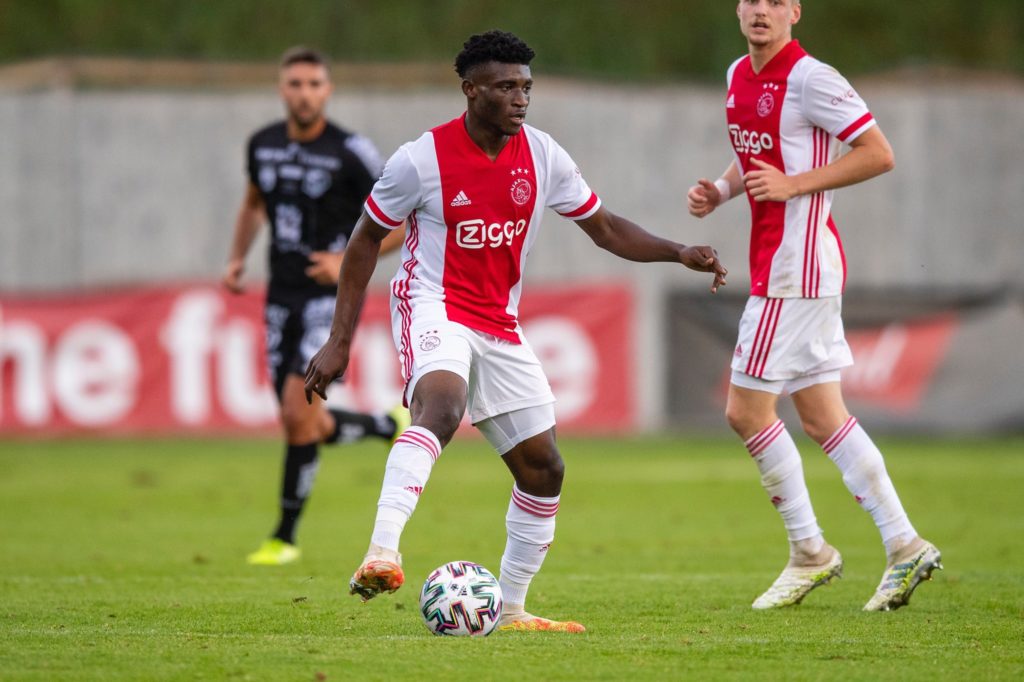 Ghana midfielder Kudus Mohammed says he feels incredible to come back to playing in the wake of making his introduction for Ajax Amsterdam in their preseason inviting win over Austrian side Wolfsberger.

Ajax vanquished Wolfsberger 2-0, with the Ghanaian creation a moment sway at his new club, when he had an influence in the development to the subsequent objective.

"It's good to be back on the pitch, after the market I had some days off to start preparing so it was good to get some minutes back on my legs and it was a great feeling to get back on the pitch doing what I love doing best," he said after the game.

"It really feels good to wear the Ajax jersey, I couldn't wait to join my teammates and it happened so I just want to use what I have to help my teammates," he added.

He was named on the seat for the neighborly match in anticipation of the beginning of the new season in Holland and went ahead as a substitute to play somewhere down in midfield.

Subsequent to missing the initial two matches of Ajax's pre-season on account of work grant paper work , Kudus at long last found the opportunity to play for his new club following his €9 million move from Danish side Nordsjaelland.

He was acquainted with the match to replace Lisandro Martínez at half-time when Ajax had started to lead the pack on account of a third moment strike from Quincy Promes.