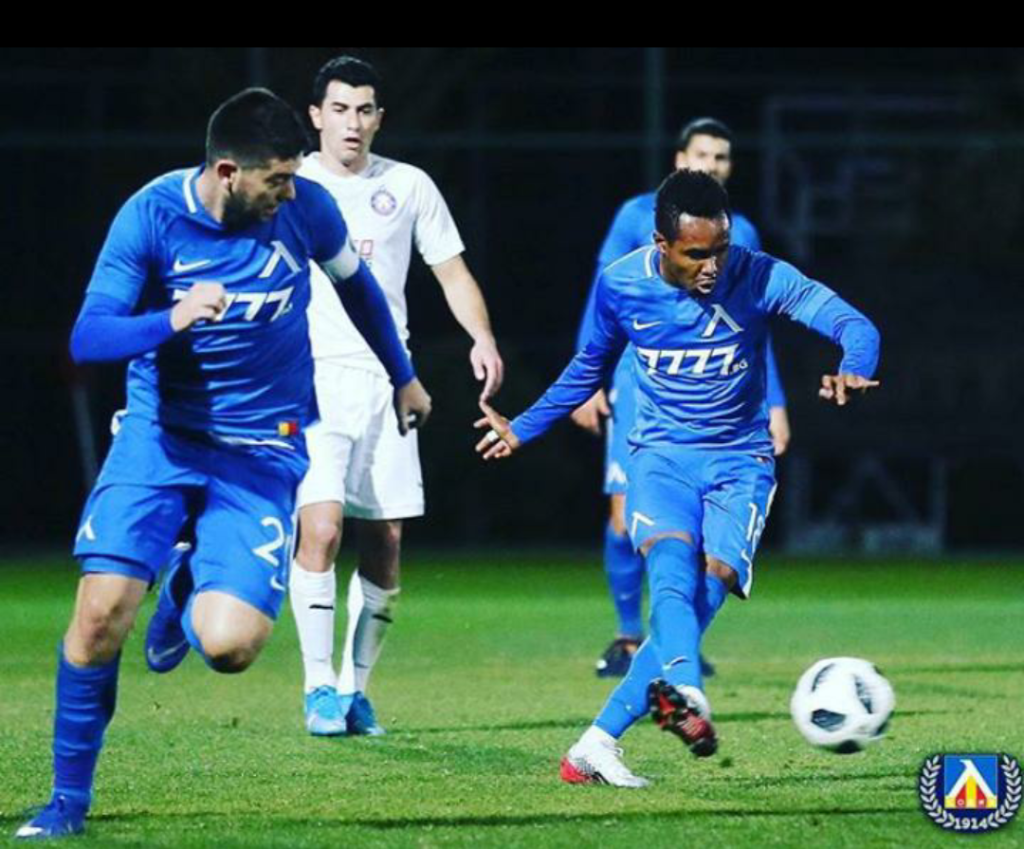 Ghana winger Nasiru Mohammed finally smiled in the shirt of Levski Sofia after breaking his goalscoring duck in 10 attempts during the 2-1 loss against Lokomotiv Plovdiv.

Nasiru has been linked with a move away from the Georgi Asparuhov Stadium after struggling to break into the team since joining from BK Hacken last summer.

The 26-year-old was handed a surprise starting berth in the home clash against Lokomotiv Plovdiv on Sunday.

The Ghanaian wasted no time in demonstrating his sharpness despite being out with injury for the past month by opening the scoring after just 6 minutes on the clock with a brilliant goal.

Lokomotiv Plovdiv drew level through Dominique Malonga on the 33rd minutes after a lose marking in the penalty box.

The visitors came from recess looking more determined to get another goal and they deservedly grabbed it through Malonga in the 77th minute.

Nasiru was replaced with Marin Petrov in the 73rd minute.

The goal was the Ghanaian attacker first goal for the club after ten attempts in the league.