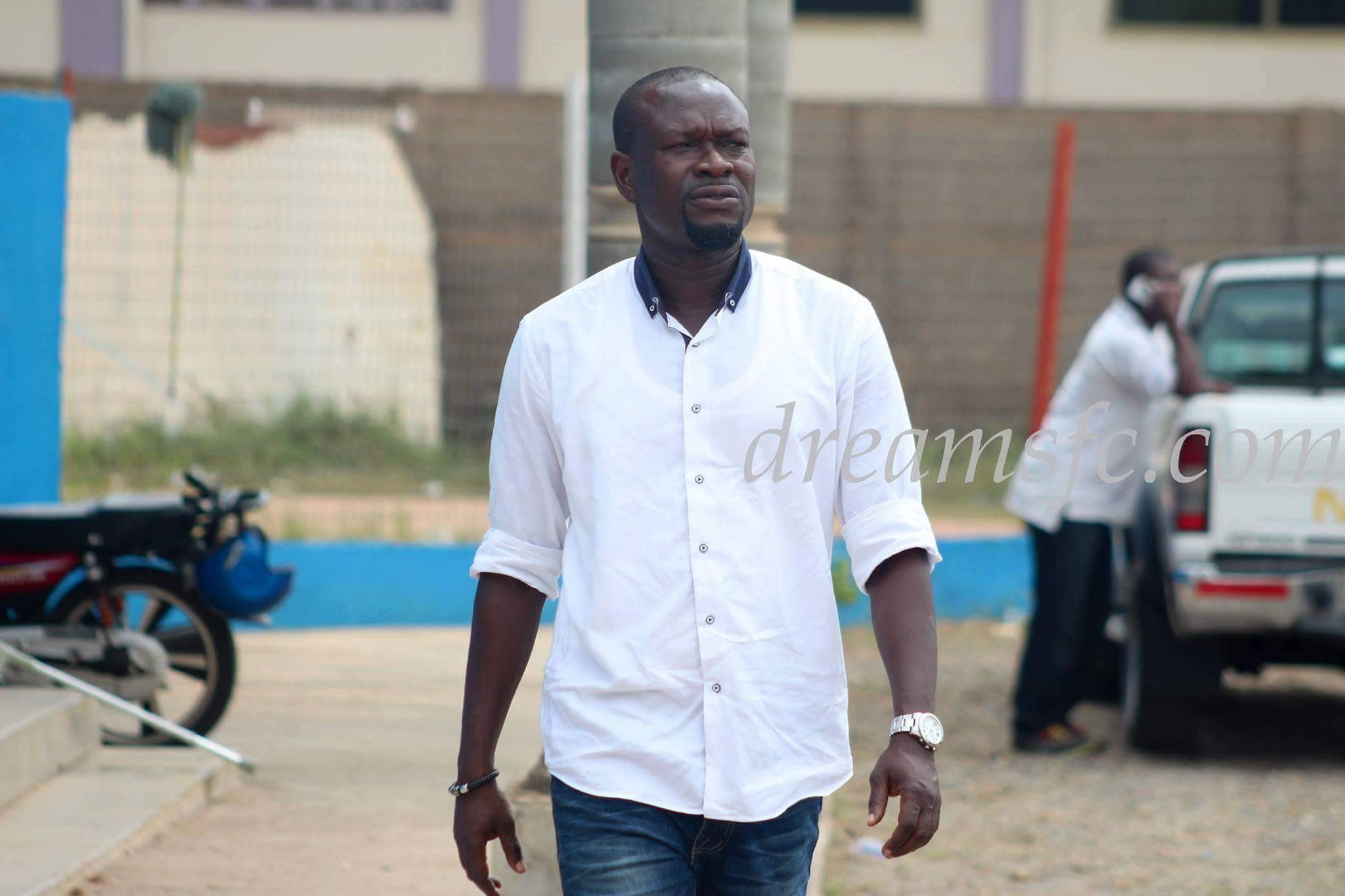 Akonnor claims lessons learned as a former captain of the team would be put to good and help win silverware.

The 37-year-old, former Wolfsburg captain, joined the team briefly as assistant coach last year for the double-header against South Africa and Sao Tome and Principe.

''I thank you all for the confidence reposed in me to head this position. As a former player myself, I understand the demands that come with the job and I ask for your support as I commence this journey,'' Akonnor said in his first interview released by

''The GFA has given us directives and objectives and I believe with hard work and diligence, we would succeed.

''Let's all come together, ignite the passion and love for the game. Let's bring back the love for the stars.''

Akonnor picked up his coaching badges in Germany got his first job as head coach of then top-flight side Eleven Wise.

He was sacked and later employed by Hearts of Oak before joining Dreams FC who later released him to rescue relegation-threatened AshantiGold.

Akonnor's last club job was with Asante Kotoko where he lead them during the Group stage of the 2018 CAF Confederation Cup.