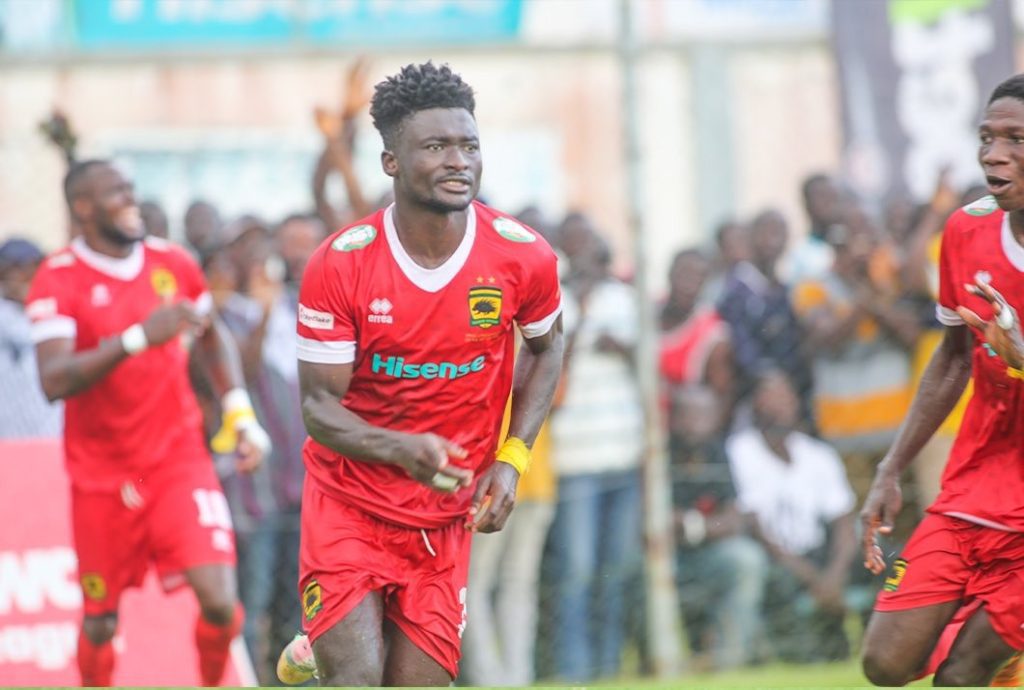 Nicholas Mensah scored a brilliant goal to inspire Asante Kotoko to victory against Medeama in Tarkwa.

The winger picked up the ball on the right side with little danger, but he managed to create a chance that he brilliantly converted.

He nutmegged his opponent, carried the ball into the box, and unleashed a powerful drive past the goalkeeper at his near post.

In the @GhanaLeague some excellent goals are scored like this by Kotoko winger Nicholas Mensah in their match against Medeama👏 pic.twitter.com/D9M8JZ7KQY

The win means Kotoko head into the World Cup break in the top four while pressure mounts on Medeama coach David Duncan after four consecutive defeats.