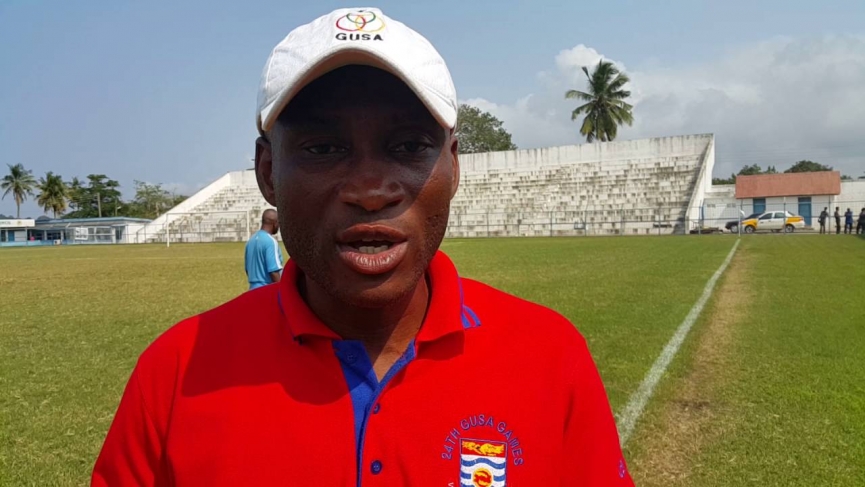 The Academy Boys are highly tipped to win on the artificial pitch in Sogakope and are in good form this season.

They are unbeaten and have won two and draw one in three matches.

Hearts returned to winning ways on Sunday after beating Ebusua Dwarfs at home.

''We are going to play against Hearts of Oak like any other match that we have played,'' Nartey told WAFA's communication division.

''The approach against Hearts of Oak is not going to be different because we have a tactical plan for every home match so we are going to go by that tactical plan and make sure that we get things done right.''

🎥: [Dr.] Prosper Narteh says nothing changes ahead of @HeartsOfOakGH clash.

''We’re going to play against Hearts of Oak like any other match that we’ve played. The approach against Hearts isn’t going to be different because we’ve a tactical plan for every home match. pic.twitter.com/SCwPWv7IRx