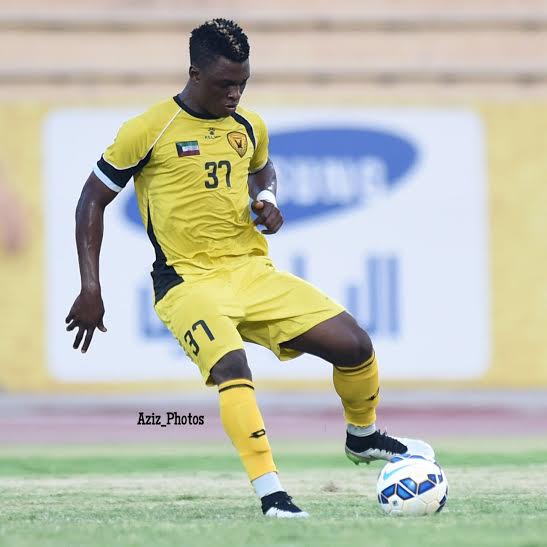 Ghanaian defender Rashid Sumaila showed good form in Al Qadsia’s pre-season clash with Saudi Arabian side Al Ahli as they prepare for the start of the regular season later this month.

Al Qadsia broke the virginity of the game in the first half but the Saudi side pulled level before the end of the regulation time.