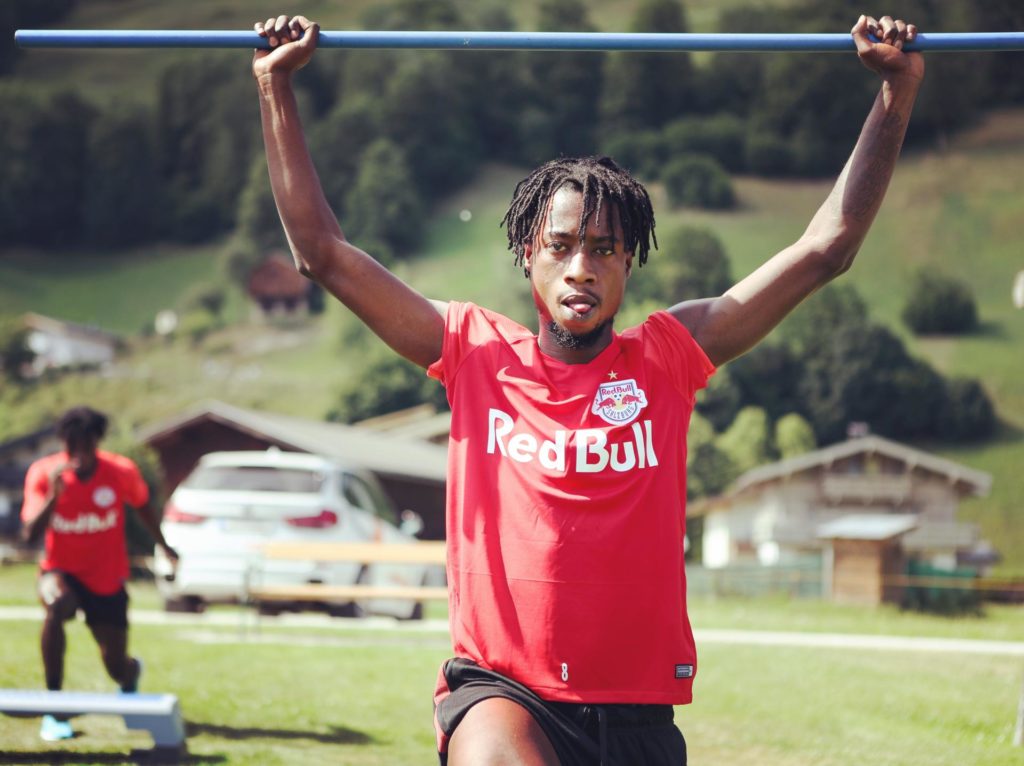 Midfielder Majeed Ashimeru says the foreign-based legion of the Black Meteors are primed to punch up against Algeria in the first leg of their CAF U23 Cup of Nations final round qualifier first leg on Friday.

The Red Bull Salzburg ace was among the thirteen players abroad who trained on Wednesday at the Accra Sports Stadium.

Ashimeru, who scored his first goal for the Austrian champions on his full debut during a league match last Saturday, believes the players in camp are more than determined to pull the qualification rag from under the feet of the Algerians.

''We trained this morning and this afternoon. Everyone [player] is ready. You can see everyone is from outside the country and playing in their teams. Everyone is ready and we're ready to go for it,'' the 21-year-old told KweseTV.

''It's very important (to beat Algeria). Everyone is looking forward to it. I think it's been years we haven't qualified for the Olympics. Me and my teammates we know how important it is so I think we are ready and hopefully we can do something better here and go to Algeria and do better. ''

The return leg will be played in Algeiers four days later with the winner of the tie advancing to the finals of the 2019 CAF U23 Cup of Nations to be staged in Egypt this November where the three winners will qualify for the 2020 Olympic Games.