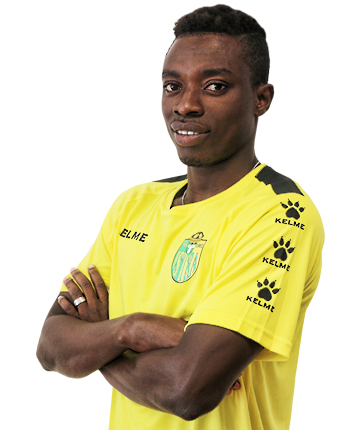 Midfielder Regan Obeng scored  a beautiful curling goal for Croatian top-flight side Istra 1961 on Friday night in their 4-1 defeat at Gorica.

The 24-year-old wrap his weaker right foot around the ball just outside the box and bent it with the right precision and velocity to open the scoring after 31 minutes.

It was his fourth league goal in 27 appearances.

He has been named in the Croatian Premier League Team of the Week on six occasions.

Former @AsanteKotoko_SC player Obeng Regan scores a curler for his Croatian side Istra 1961.

They lost 4-1 at Gorica. pic.twitter.com/0VEkMmgv4M