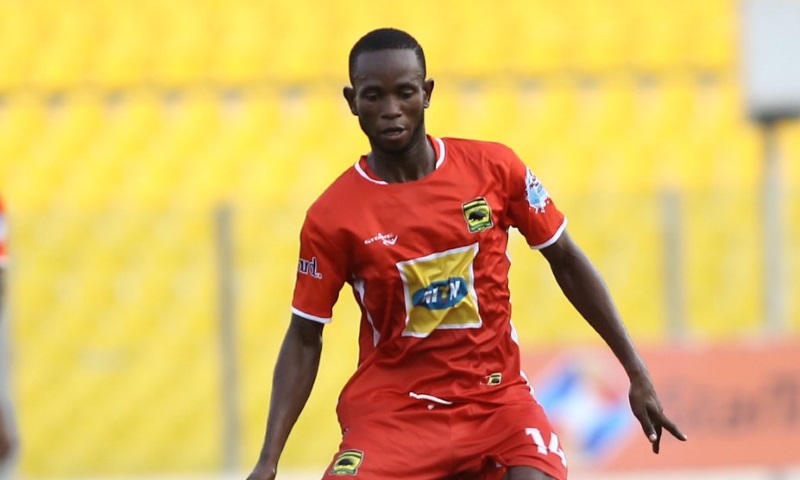 Asante Kotoko midfield kingpin Richard Senanu has finally undergone a successful surgery following months on the sidelines due to injury.

The swashbuckling midfielder has been out since picking up an injury in the Porcupine Warriors 2-1 victory over Zesco United in  the CAF Confederations Cup game in Kumasi in February.

Senanu is yet to know the extent of the injury but he will be expected to be out for a long time.

But Asante Kotoko are hopeful of having the midfield dynamo back before the start of next season's CAF Champions League.

The injury kept Senanu out of the GFA NC Special Competition, which was won by the Reds.

Senanu was flown to Germany for the surgery after the German Embassy granted the club's visa application for the player.