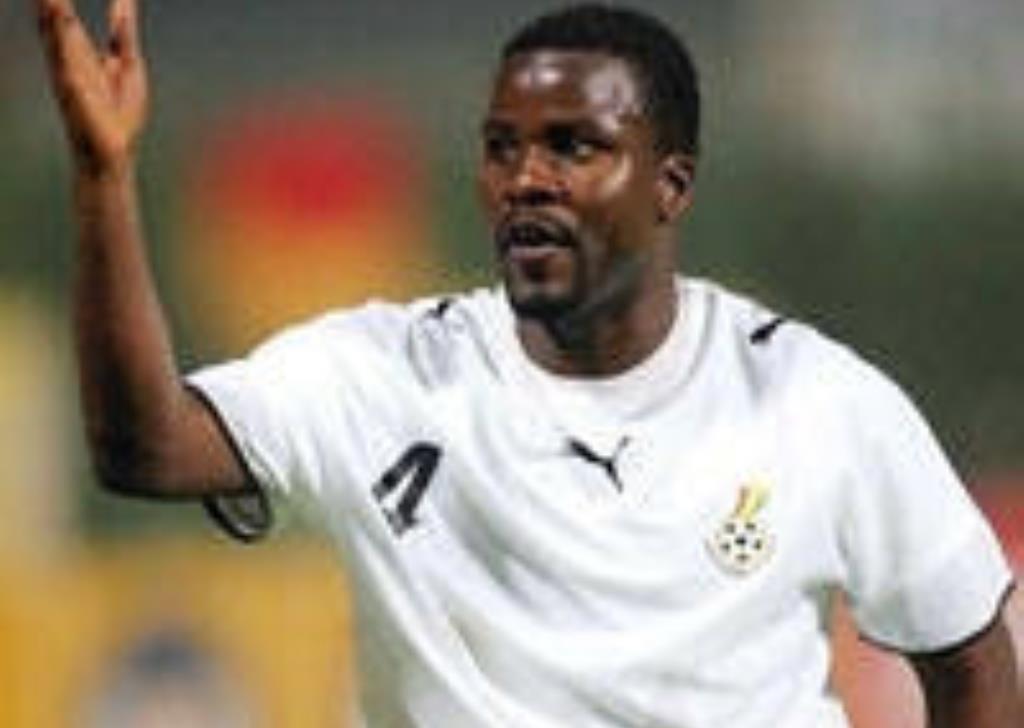 The Team Manager of Ghana's national team at the 2002 Africa Cup of Nations has revealed that he sacked legend Sammy Kuffuor from the Black Stars camp during the tournament in Mali because he broke camping rules by going to the nightclub while the tournament was underway.

The Bayern Munich star was part of the Black Stars 23-man squad but was sent home in disgrace during the competition with contradictory reasons why he was thrown out of the team.

Malik Jabir has now made an astonishing revelation that he sacked Kuffour from Black Stars camp after he went to the nightclub and returned at 4am which led to the drastic decision.

Contrary to the earlier reports that the former Bayern Munich defender was sacked because of jersey protest, the then Team Manager says the defender was axed for indiscipline.

"Yes, I sacked him from camp, it's about time our Ghanaians coaches take responsibility for their actions, Malik Jabir told Kumasi-based Angel FM.

"We drew against Sudan in our first match. We the technical team were there around 11:00 pm when the South African coach came and asked us whether we came for a funfair or what?''

"He said we should go to the disco and that some of our players were there. I asked Oti Akenteng and Osam Duodu to go and verify while I stay behind. When the players saw them they took to their heels but Kuffuor never did.

"When he was questioned he said even in Germany they go to the night club. The coaches returned but not with Kuffour. He came around 4:30 am and he was immediately sacked from camp."

Ghana made it out of the group with South Africa tied on 5 points, however, the four-time AFCON winners dream of annexing their 5th trophy was shuttered when Nigeria beat them 1-0 at the quarter-finals

Watch video of Malik Jabir below