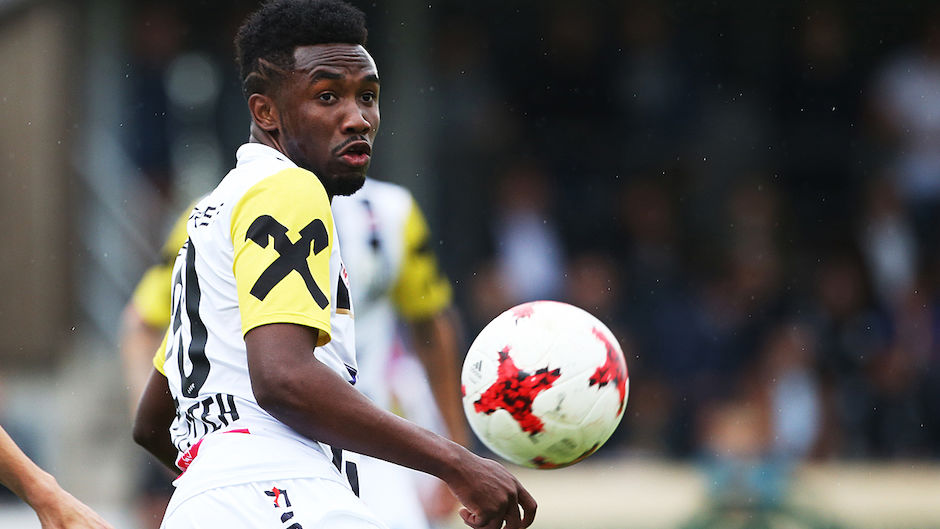 Samuel Tetteh ended his season in the Austrian top-flight by netting a brace in LASK Linz's 5-2 win over Austrian Wien on Sunday.

The on-loan striker scored the two goals in four minutes.

Austrian Wien took the lead through Uroš Matić in the sixth minute but Tetteh drew LASK level in the 51st minute with a sublime finish.

Four minutes later, Tetteh found the back of the net again to give LASK the lead.

The other three goals were scored by Florian Jamnig, Joao Victor and Stefan Haudum.