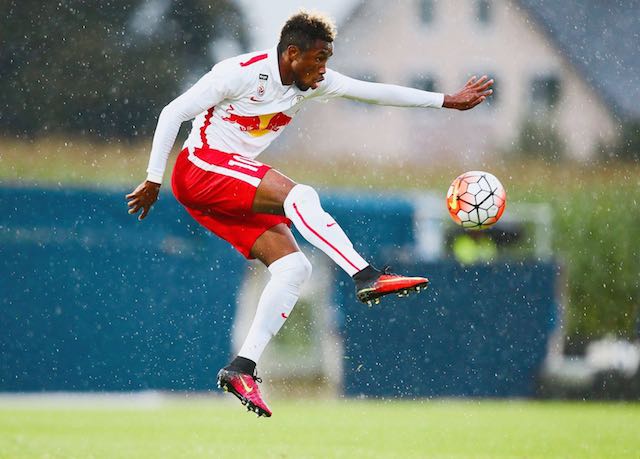 Liefering romped to a convincing 4-2 home win over Lask Linz with the former WAFA prodigy scoring the first goal to increase his total tally to two goals.

Of all the six goals produced on the night, it was Tetteh's own that stood out - earning rave reviews from all and sundry.

The sharp-shooter curled a free kick brilliantly into the top right corner with the goalkeeper completely beaten.