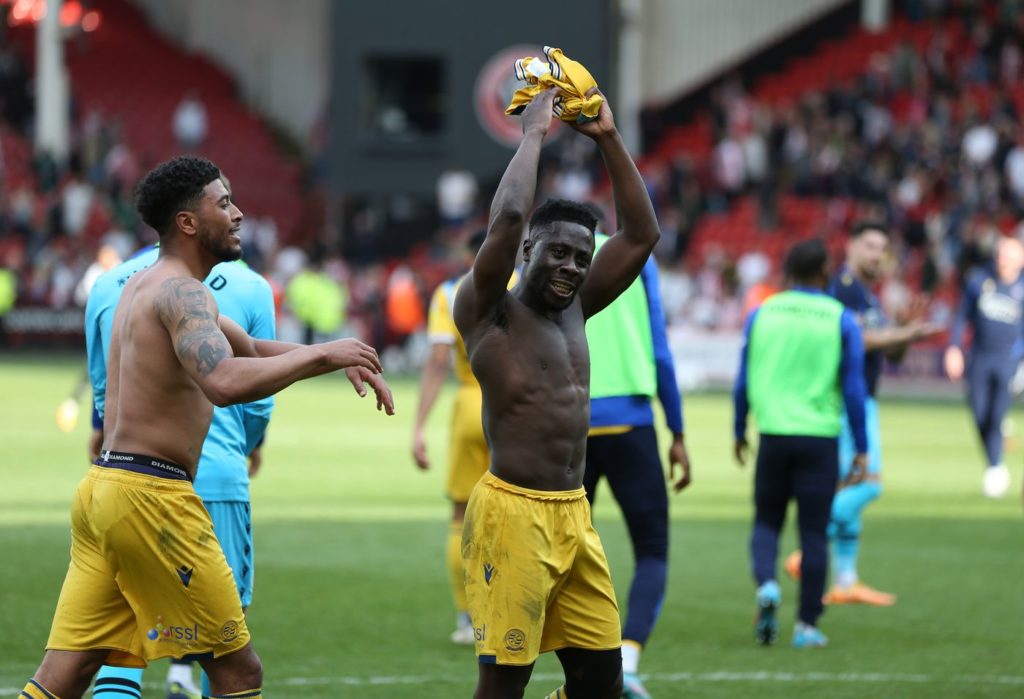 Ghana defender Andy Yiadom says he was surprised after being named the Player of the Season at Reading despite admitting he gave his heart out in the campaign.

The Black Stars right-back was voted the best player by fans of the Royals after making 38 appearances in the campaign.

"I was a bit surprised to be honest, I didn't think I was going to be Player of the Season. I mean it's exciting. I am happy to win it," he said.

"I wear my heart on my sleeve when I'm playing, and it's nice to be recognised by the fans," he added.

The Ghana international secured the most votes by fans of the club to be crowned the best player at Reading's awards gala held on Wednesday night.

"We are very pleased to announce that Andy Yiadom has been voted by our supporters as the Men’s Player of the Season for 2021-22," wrote the club on their official website.

"I wear my heart on my sleeve when I'm playing, and it's nice to be recognised by the fans."

📺 @AndyYids gives his thanks to the Royals support for voting him Player of the Season! 🏅 pic.twitter.com/w2lvc9jiZE