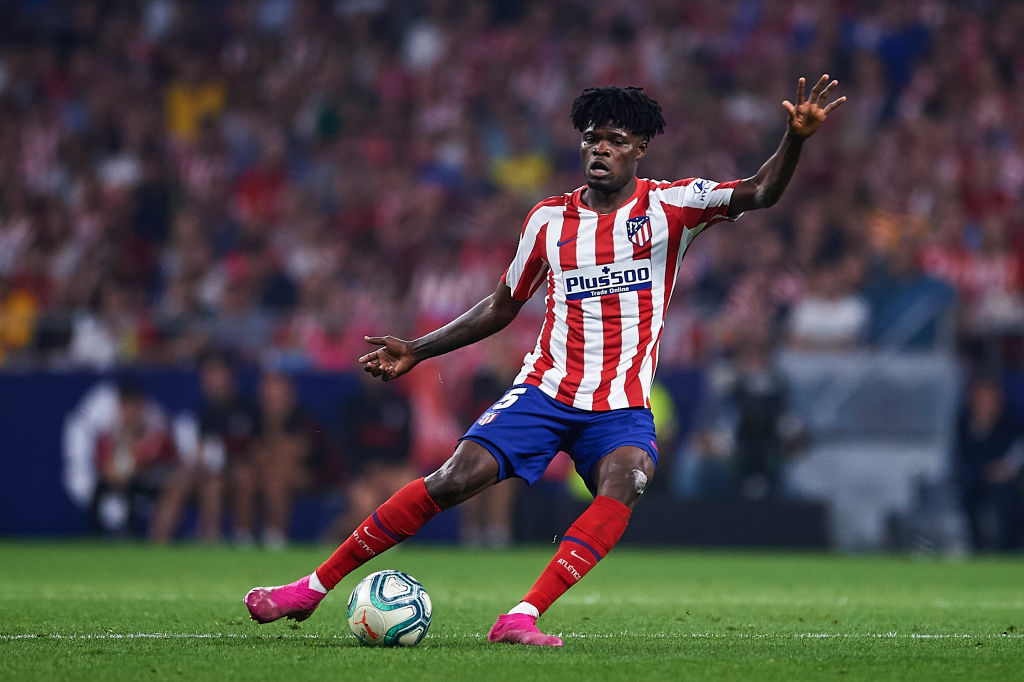 Ghana midfielder Thomas Partey has become the most sought after midfielder in world football following his outstanding performances for Atletico Madrid this season.

His incredible display against rivals Real Madrid just shot his figures up with Los Blancos ready to end their pursuit of Paul Pogba for the Rojiblanco midfielder.

Thomas Partey has been a mainstay in manager Diego Simeone's side because the defensive solidity he brings to the team, as well as his eye catching passes and also the knack to score goals.

Atletico Madrid have started negotiations of doubling the player's release clause after Real Maadrid, Manchester United and Arsenal were reported to be considering a move for the player.

But what makes the Ghana international a standout player ?

Watch a video analysis by Piotr Foot of the midfielder below: