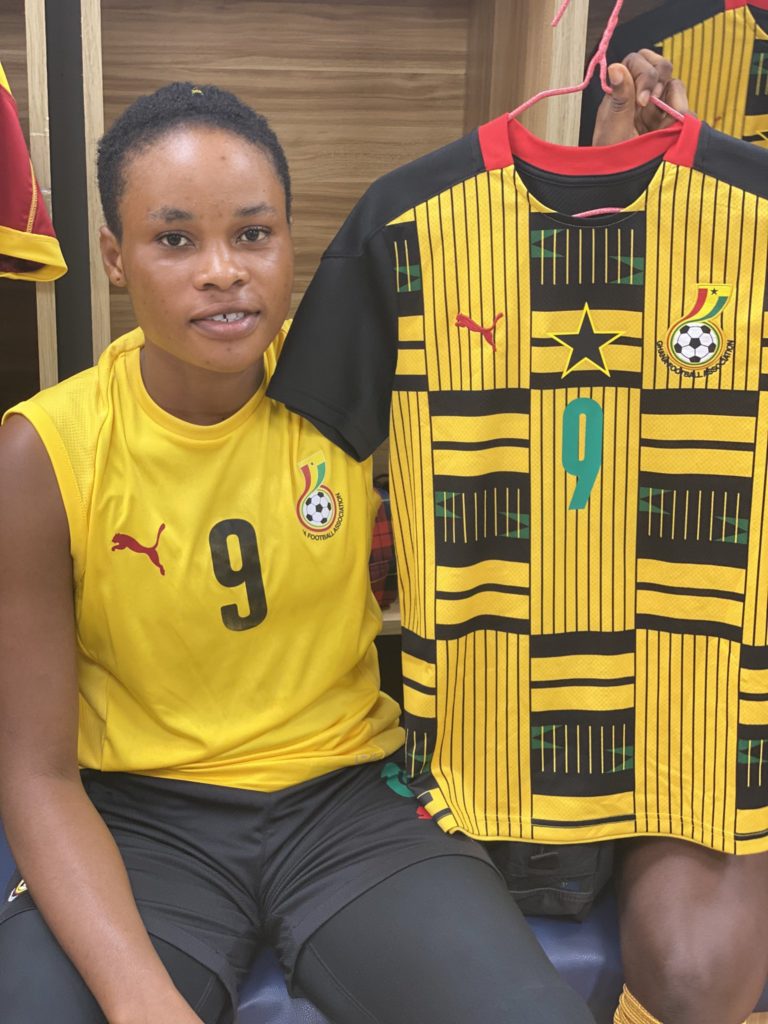 Sandra Owusu-Ansah has been nominated for the FIFA Puskas award for her wonder goal in the Women’s Premier League last season.

The nominees for the prestigious award was announced on Monday, with Owusu-Ansah’s goal deservedly among the 11 chosen by FIFA.

She is the only Ghanaian on the list but not the only African because Algerian captain Riyad Mahrez is nominated.

See the goal below: