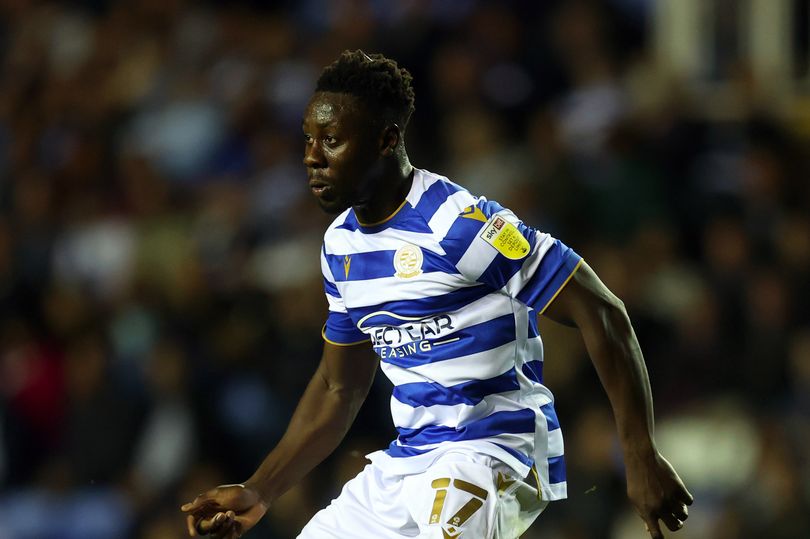 Ghana defender Andy Yiadom says its a privilege to lead Reading in the upcoming season.

The Royals confirmed the Ghanaian is club captain in the preseason friendly against Benfica on Saturday.

Yiadom will wear the captain’s armband at St George’s Park, succeeding Michael Morrison who was assigned the role last term

The Ghana international signed a new contract with Royals, extending his stay until 2025 and has been rewarded with the armband.

In his first interview as captain of the club, he said,  "It is a privilege and am buzzing to be club captain"

Watch the full interview below: