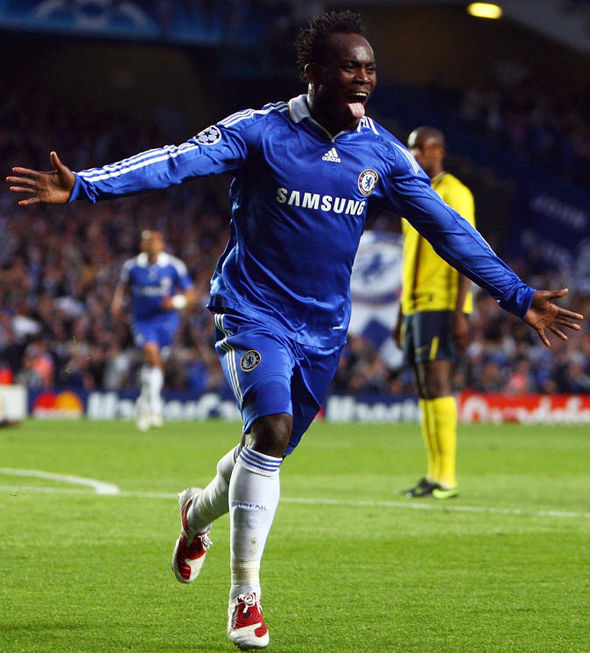 The former Lyon, Chelsea, Real Madrid and AC Milan midfielder spent over 10 years in the national shirt and played over 50 times including at two FIFA World Cups.

There is no other place that Essien won worldwide recognition than at Chelsea.

He was a fan favourite and with the Champions League title in 2012, cemented his place as a Blues legend.

Below are five goals from Essien: