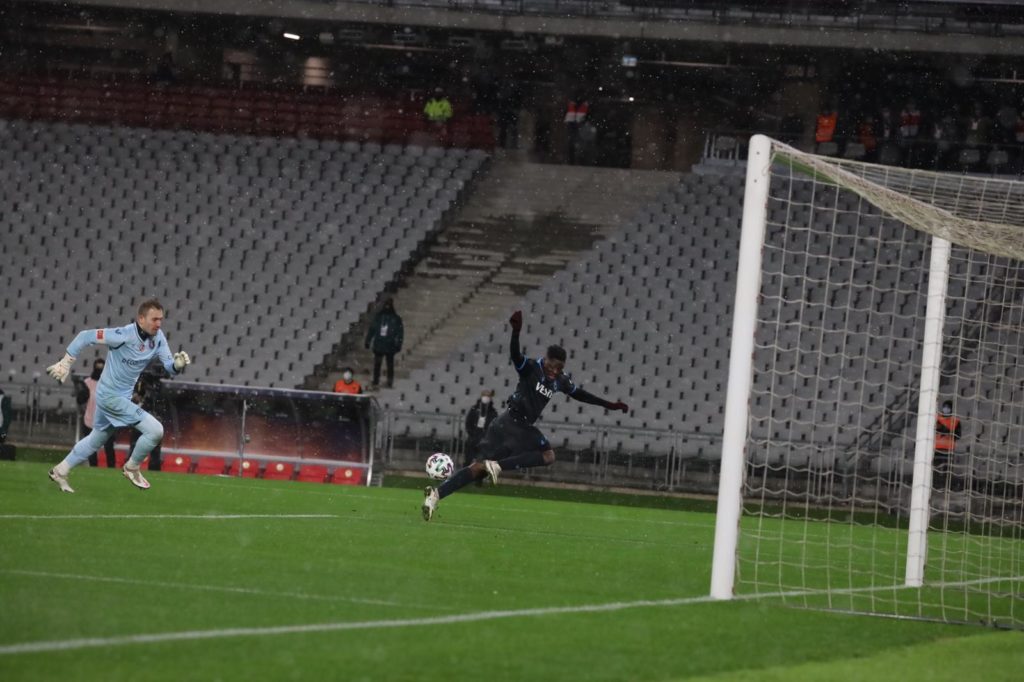 Ghana striker Caleb Ekuban landed his first career trophy after his late goal secured a 2-1 win against Istanbul Basaksehir in the Turkish Cup final on Wednesday.

Trabzonspor were able to hold their own against the bookies favourites Basaksehir at the Atatürk Olimpiyat Stadium in the first half of the final.

With five minutes left on the clock, Ekuban popped up with the winning goal after racing clear of his opponents including goalkeeper Gunok.

The Ghanaian goal proved to be the difference between the two sides.

It’s his first major silverware in his young career. 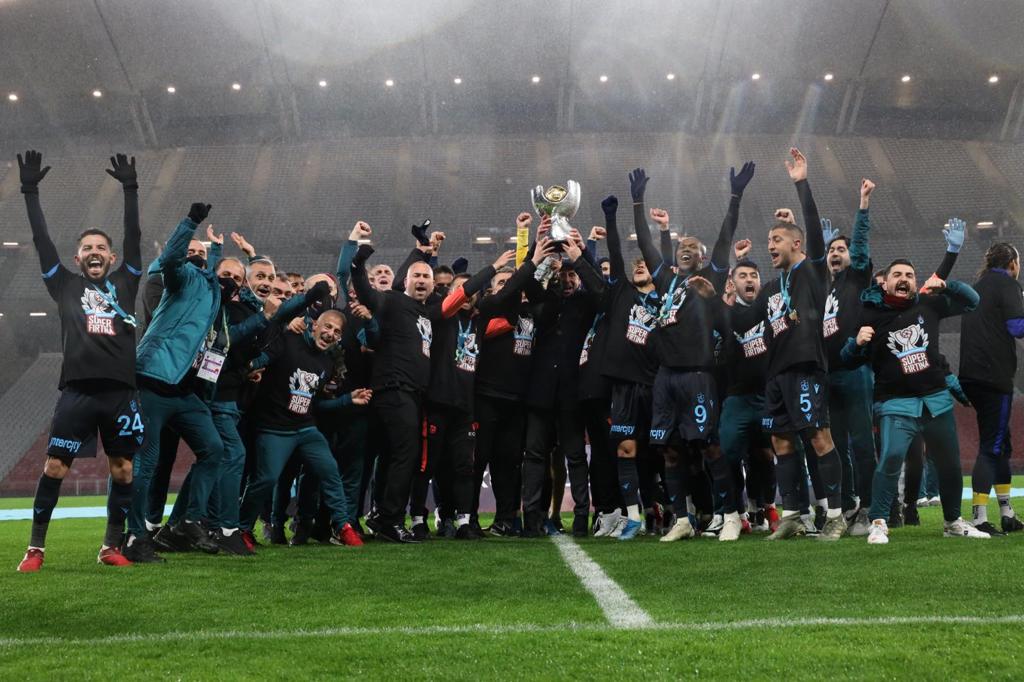 He has plundered 7 goals and 2 assists in 15 games in all competitions this season.