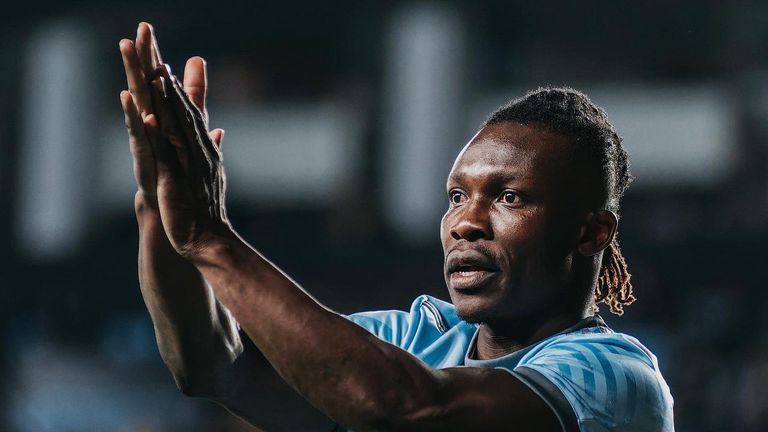 Ghana defender Joseph Aidoo inadvertently scored against his club Celta Vigo in their meeting with Real Mallorca but fortunately, it did not prove costly as the Sky Blues won the thrilling La Liga encounter.

Mallorca, who featured Ghana midfielder Baba Rahman, on three occasions equalised after falling behind with Aidoo contributing to one of their goals.

A header from inside the box deflected off Aidoo into Celta’s net minutes after halftime as Mallorca drew level for the second time in the game.

Aspas thumped home Celta’s third in the 61st minute but Mallorca were awarded a penalty late in the game. Salva Sevilla converted as Mallorca thought they had snatched a deserved point.

But in the 95th minute Celta were also given a penalty. Aspas stepped up and finished from the spot to ensure that they take three points on a dramatic night.

It was Aidoo’s 21st appearance for the club in the league this season and he lasted the entire duration.