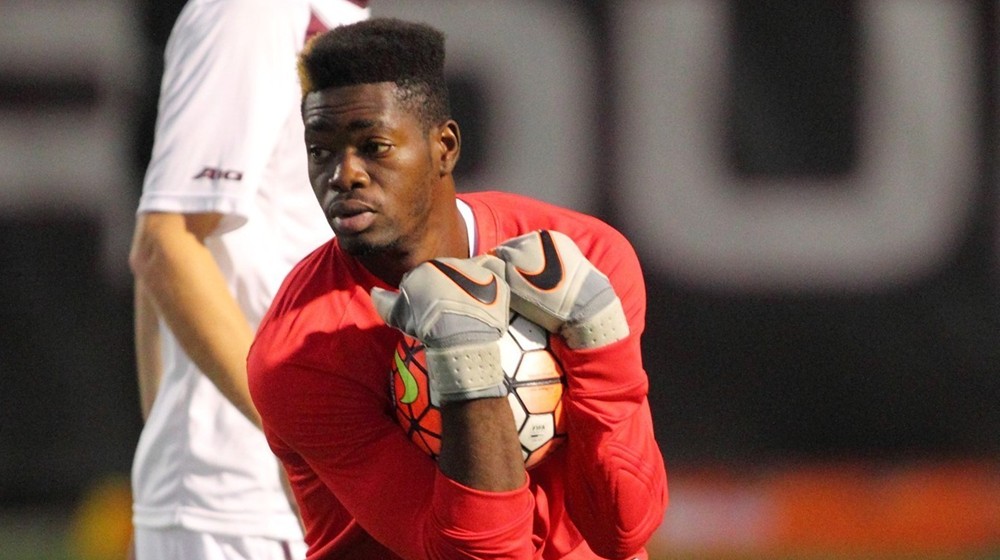 Rashid Nuhu is emerging as a promising goalkeeper in United States College Soccer.

The former Right to Dream Academy graduate is a second year student at Fordham University in New York.

He left the Academy in 2011 having been awarded a scholarship to attend Kent School in Connecticut.

The young shot-stopper is graduated in September 2015, having won a scholarship to attend Fordham.

Rashid is the younger brother of former Black Stars defender Razak Nuhu who signed on by Manchester City but played on loan for clubs including Stromsgodset.

Below is a a video highlight of Rashid Nuhu's exploits in the United States: