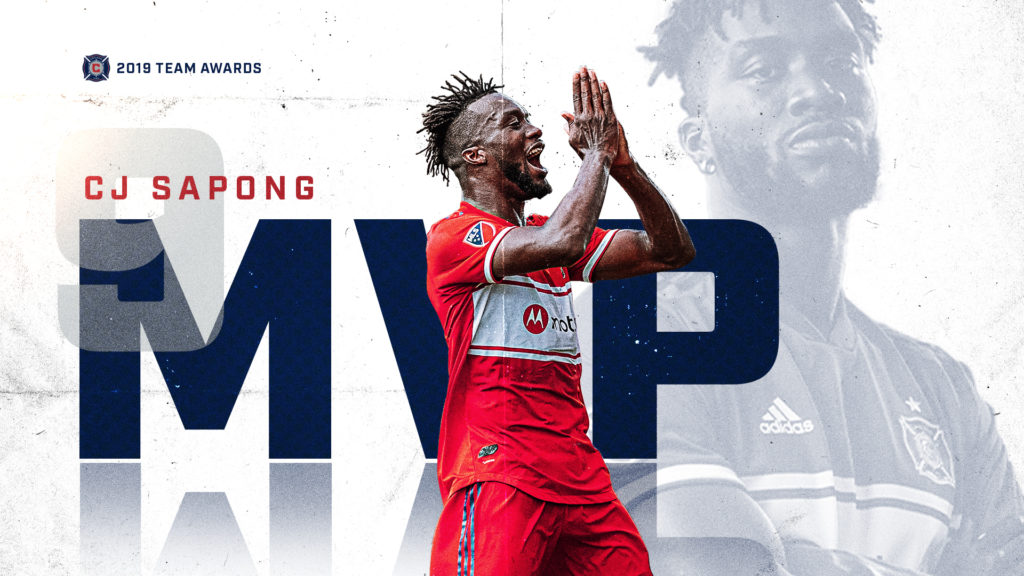 Chicago Fire forward C.J Sarpong scored from the spot-kick thanks to VAR in the side's 4-0 demolition of Houston Dynamo in the Major Soccer League on Wednesday.

The 31-year-old had his penalty saved by Maric, but after a review, it was ruled that the goalkeeper had come off his line too soon.

He was afforded the chance for a retake and easily put it away to make it 4-0.

Other goals from Robert Beric, Fabian Herbers and Alvaro Medran were enough to help Fire end a five-game winless streak.