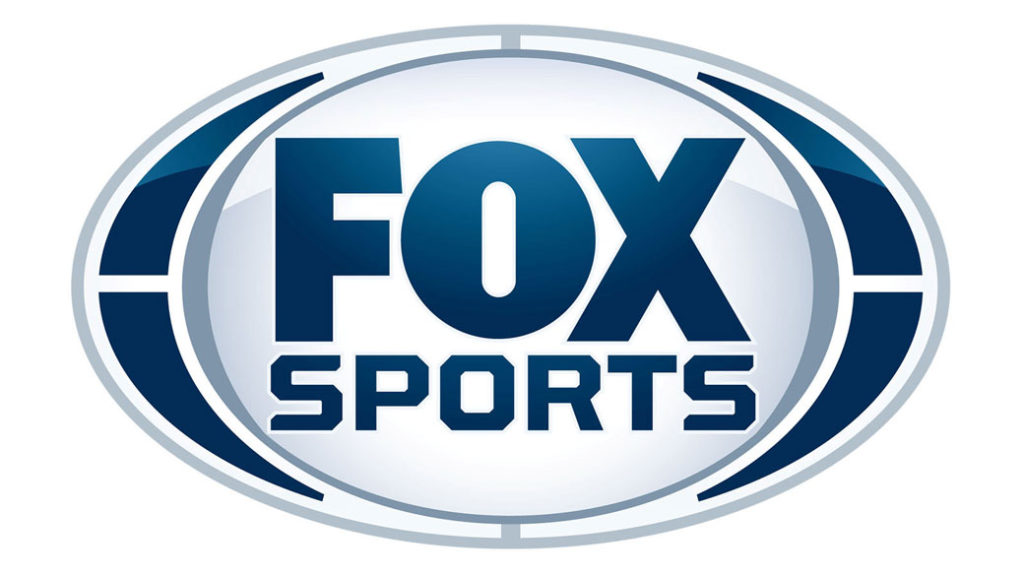 The WAFU Cup of Nations may have come and gone but vendors at the Cape Coast Stadium have revealed to Ghanaweb.com that they made decent sales during the period of the tournament, especially on days that the Black Stars were in action.

Often it is said that hosting sporting events or tournaments bring short to medium term economic fortunes for residents of the host cities.

This is particularly true for residents of Cape Coast because aside the fact that Ghana emerged winners of the competition by beating Nigeria 4-1 in the final vendors tell us they have also had their share of the financial windfall of the highly attended tournament.

The Nduom and Cape Coast stadium were the stadia used for the tournament.

The Cape Coast Stadium which is a state managed facility accommodated many vendors who varied from food vendors and traders who sold replica Jerseys and many more.

Although the vendors refused to disclose the amounts they made in terms of profits, most of them who spoke to Ghanaweb.com revealed they have been able to meet their set targets as the WAFU tourney helped them make good revenues.

Except for the Black Stars B games, the vendors who occupied the inner and outer perimeter of the stadium complained that market was on the low whenever visiting countries played a game against each other at the stadium.

However, the vendors who booked spots at the stadium to commercialize their goods were grateful to the organizers and called for another tournament to be hosted in Ghana.