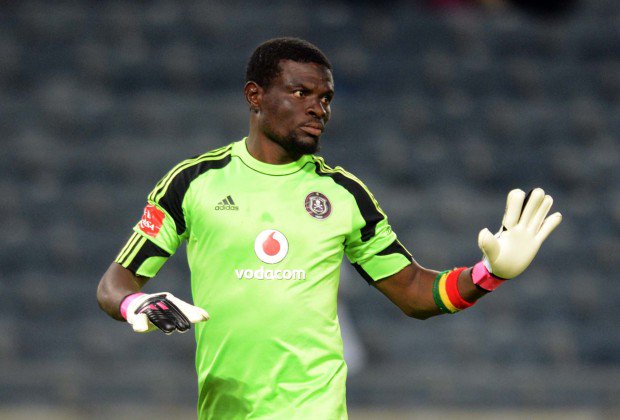 Head coach of Wa All Stars John Paintsil has revealed that his outfit have opened talks with former Black Stars goalkeeper Fatawu Dauda in the ongoing transfer window.

This was confirmed by head coach of the club, John Paintsil in an interview granted on Sunday.

The former Enyimba goalkeeper was in post for Wa All Stars in their friendly game against Hearts of Oak which ended in a draw on Sunday at the Accra Sports Stadium.

“We are still in talks with Fatawu Dauda, we want to have him. If we finish the deal, it will be announced”, he told reporters after the game.

He also indicated Wa All Stars have opened their doors to any player who is interested in joining the club ahead of the new Ghana Premier League season.

“Our doors are still opened for any player who wants to join us.” He added.