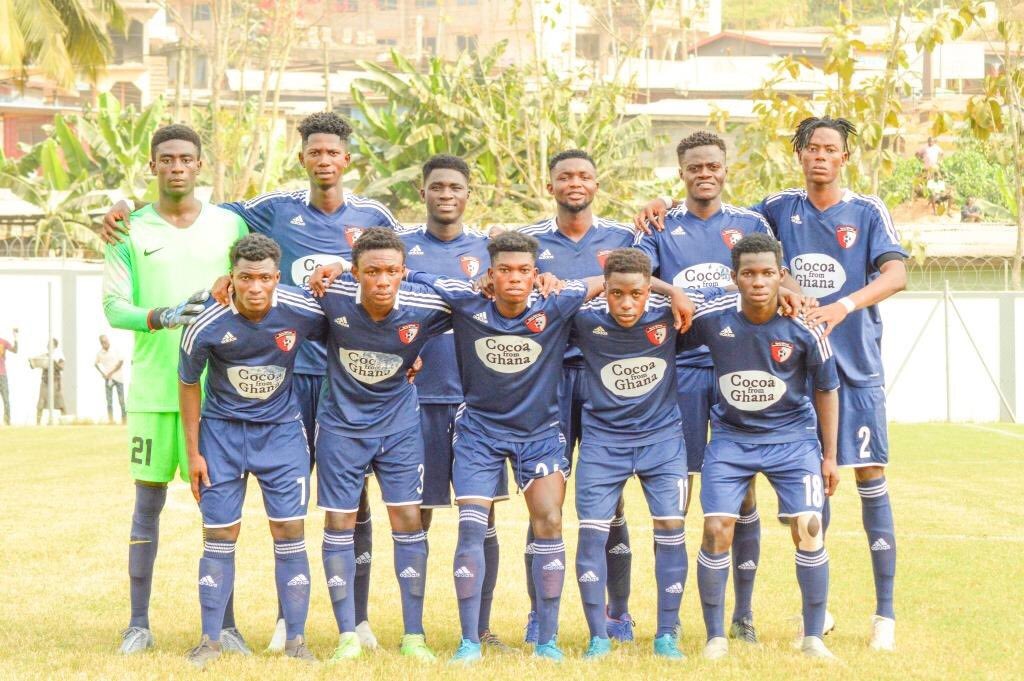 WAFA SC played out a 1-1 draw with Inter Allies at the Accra Sports Stadium on Sunday.

The Academy Boys remain one of two unbeaten sides in the Ghana Premier League after five rounds of matches.

But the stark reality is that, they are without a win in their last three matches.

The Sogokope-based side took the lead in the first half courtesy an own goal by Richard Acquaah.

📺: Watch the highlights of our 1-1 draw with @InterAlliesFC at the Accra Sports Stadium on Sunday in the @GhanaLeague. pic.twitter.com/dAHq5KOaMZ