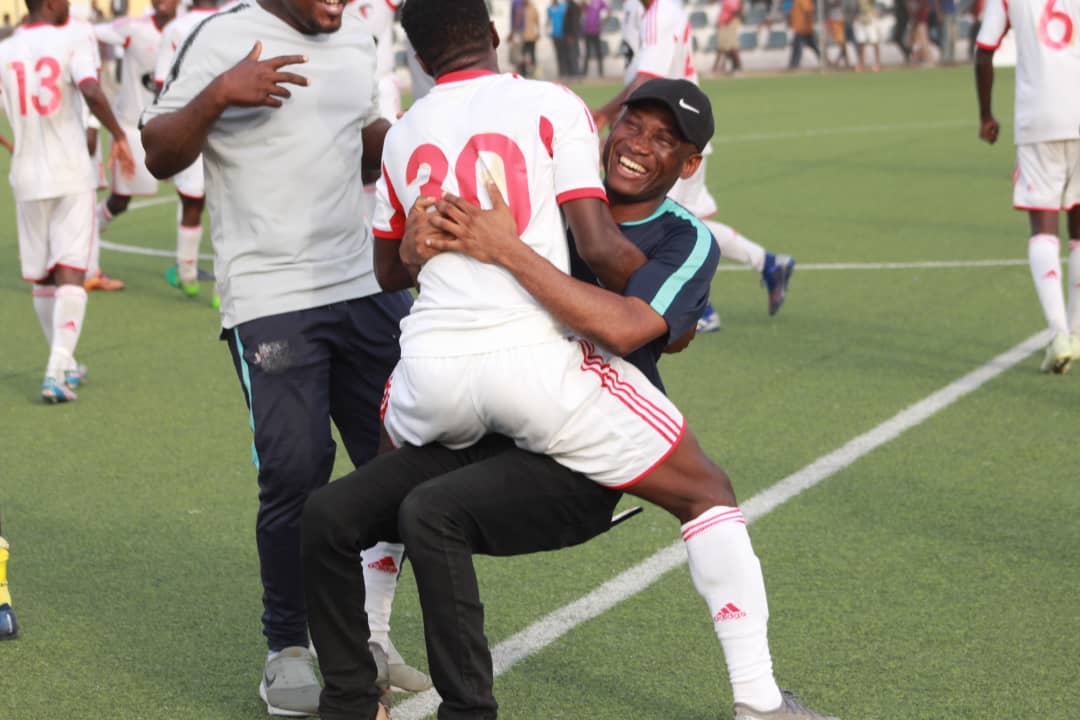 The Madina-born was introduced in injury time for Richard Danso and his first touch of the ball went into the net for the sixth and final goal.

Mola finished off a counter attack move as the Academy Boys wrapped up a 6-1 win.

''It went well. Although I played a few minutes but I am happy to get a goal in my debut and it was so fulfilling because we have been drawing at home for a while now and playing my first game at home and getting a win with the team, I think it was very exciting,'' Mola told the club's Communication Division.

He came on as a late sub and his first touch found the back of the net for the sixth goal in the @AshantiGoldSC_ annihilation. pic.twitter.com/Zxb8QNvEA0