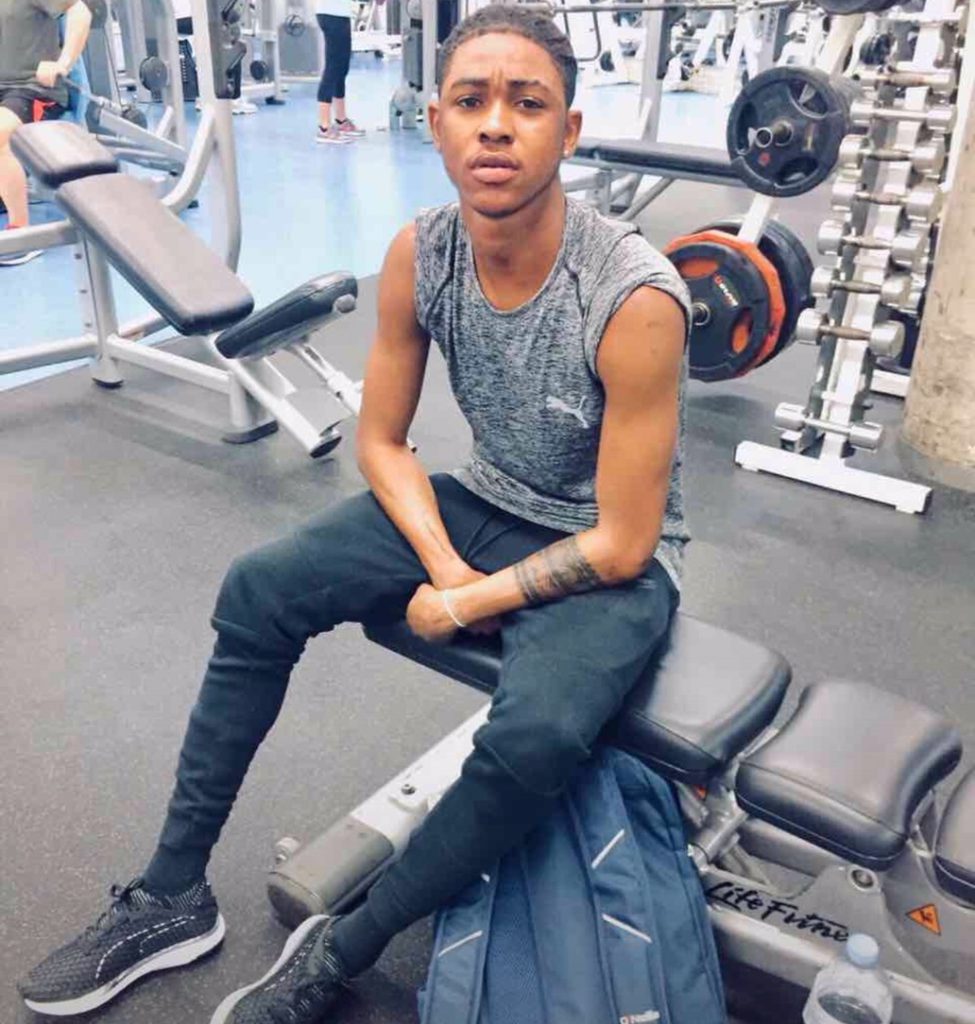 The Academy side have released a video of the talented kid stepping up his recovery.

The former Ghana U17 player sustained the injury in their Week 4 clash against Elmina Sharks played at the Baba Yara Stadium in Kumasi.

He sat out the defeat at Inter Allies but returned to face Medeama where he aggravated the pain.

Mohammed scored three goals in four matches and was named Player of the Month for March.

Watch Aminu Mohammed in the gym as he steps up his recovery: