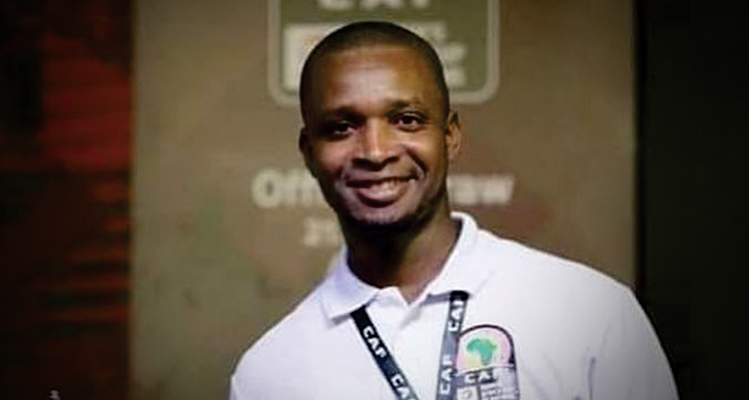 Ghanaian commentator Benjamin Willie Graham showed his football skills ahead of the 2019 WAFU Cup of Nations final between Ghana and Senegal.

The fast-rising was successful in a toe-taps session which lasted for some 13 seconds.

Graham proved he lives the sport he has been commentating on for money.

The Ghana TV worker was contracted for the tournament- which was telecast live on ESPN-with another Ghanaian Henry Asante-Twum as his co-commentator.

Graham was at the 2019 Africa Cup of Nations tournament in Egypt as one of CAF's official commentators.

A big thank you to the molti-talented ESPN Africa commentator @willie_grah for his awesome insight during #WAFU2019 😄 pic.twitter.com/J2l4BMhev1